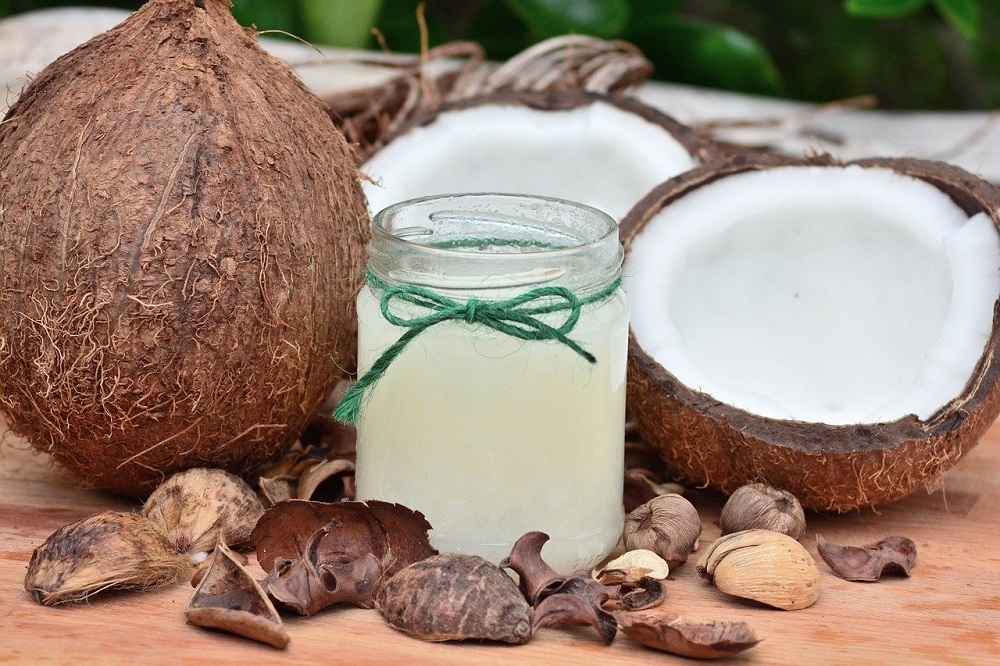 There aren’t many ingredients in this world that can be used to make so many products. Most people would agree that milk is a very versatile product. However, not many people realise that the humble coconut is another ingredient that has many uses and benefits.

Let us go more into depth about the type of products that can be made from coconuts and their uses.

What Is A Coconut?

A coconut is a fruit or botanically called a dry dupe. A drupe is basically a fruit with a big seed in the middle. Fruits like rambutan, peach and olives can be called drupes.

A coconut is also known as a nut hence its name. In fact, it can be classified as a fruit, nut and seed.

What does one usually think about when it comes to a coconut?

For me, it will be drinking coconut water with that little umbrella on a white sandy beach and with beautiful clear blue water.

The Magical Ability Of Coconuts

A coconut seed needs a lot of water to grow into a big, tall and strong coconut tree. Being near the sea would be the perfect choice as there is an abundance of water.

That being said, most plants will die if they take in seawater due to the high salt content. But coconuts have the ability to convert seawater into freshwater.

This is because coconuts belong to a group of plants called halophytes that have this ability.

You won’t find many plants growing in sandy soil as well as they lack the nutrients and moisture for a plant to thrive. But the coconut is able to grow well under such soil conditions given its hardy nature.

There is a wide range of products that can be made from coconut. Some are more popular than others but still widely used globally. 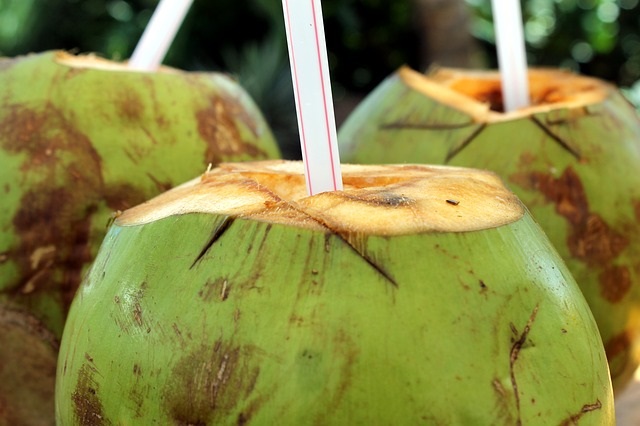 There is nothing more satisfying as a thirst quencher on a hot day as coconut water and there is a reason for this.

Coconut water is drained from within the seed and can vary in taste ranging from naturally sweet to slightly bland. It contains almost up to 95% water and is full of electrolytes and potassium.

The make up of coconut water makes it very good for hydration and replenishing lost nutrients in our body.

This is especially so for athletes who have just completed an intense workout or competition and need to hydrate themselves quickly.

People who are suffering from diarrhea lose a lot of water and electrolytes from going to the toilet many times. Drinking coconut water is a good way to replenish these lost nutrients.

Some pet owners also give a small amount of coconut water to their cats and dogs as a treat. It’s best to feed it sparingly as most pets don’t handle such flavoured drinks well.

Even though it is called milk, coconut milk isn’t considered a dairy product as it is not from an animal. This makes it ideal for people who are lactose intolerant as it doesn’t contain lactose.

Coconut milk has a thick and creamy taste making it a tasty beverage.

It is also widely used in Asian cooking for making curry and other savoury dishes.

Coconut milk is known to have quite a few health benefits as well. 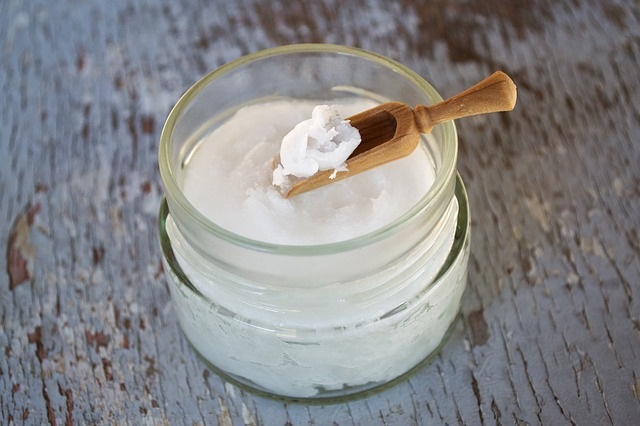 Coconut oil might not be as popular as olive oil, sunflower oil or fish oil but it is definitely gaining in popularity over the years.

Virgin coconut oil is made from a process that does not involve heat. The coconut meat is quickly dried at low heat and then compressed under great pressure with a hydraulic press to extract the oil.

Another method is to use coconut milk that is placed in a centrifuge machine that spins very fast to separate the oil from the milk.

One huge advantage of using such ‘heatless’ techniques is that many of the nutrients and antioxidants are preserved and not destroyed by heat. Any other types of coconut oil that are extracted using heat will be labeled as refined coconut oil.

Coconut oil is well known for its anti-fungal and anti-bacterial properties such that some dog owners will even use coconut oil to clear up their dog’s ear infections.

Coconut oil is widely used for cooking in many cuisines as a cooking oil and also for flavor. It tastes great in food and baked products and also coffee.

It is also a good substitute for butter if you are vegan.

Coconut oil shares the same health benefits as coconut milk as they are both made from coconut flesh. However, there is one advantage that coconut oil has over coconut milk. It can be applied to your hair and skin as a moisturizer.

It works great to keep your skin and hair soft and supple. You will find this as a popular ingredient in many shampoos and moisturizing creams.

Coconut flakes are basically dried grated coconut. The grated coconut pieces can come in various sizes depending on how you plan to use it.

Coconut flakes are usually used as a garnish for dishes or as a natural sweeter for desserts. To take the flavor of grated coconut flakes up another notch, make sure to roast it a little to really open up the flavor.

Coconut trees are great at weathering gusty winds from tropical storms. They are really thin so there’s less surface area for the wind to blow on. Furthermore, they have very strong roots that grow deep into the ground that helps prevent the tree from being uprooted by the strong wind.

You will hardly see a coconut tree topple over due to the wind.

Another interesting fact is that coconut trees always grow facing the sea. This makes standing up to strong wind even more brutal. A trunk that leans downwind would stand a better chance.

Most plants will depend on insects and animals to sow their seeds. But the coconut is too huge and heavy therefore the most trusted form of transport would be by the sea.

Coconut trees have to lean into the wind as that makes the fruits fall closer to the waterline and be brought away to another coastline to grow.

The coconut tree is also a lifesaver as coconut water can be used as an IV drip if required. It was something that many soldiers did during wartime when they ran out of actual IV solutions.

The coconut husk serves many purposes beyond just protecting the meat inside. It makes a great insect repellent when lighted and can also be used in the construction of buildings and structures.