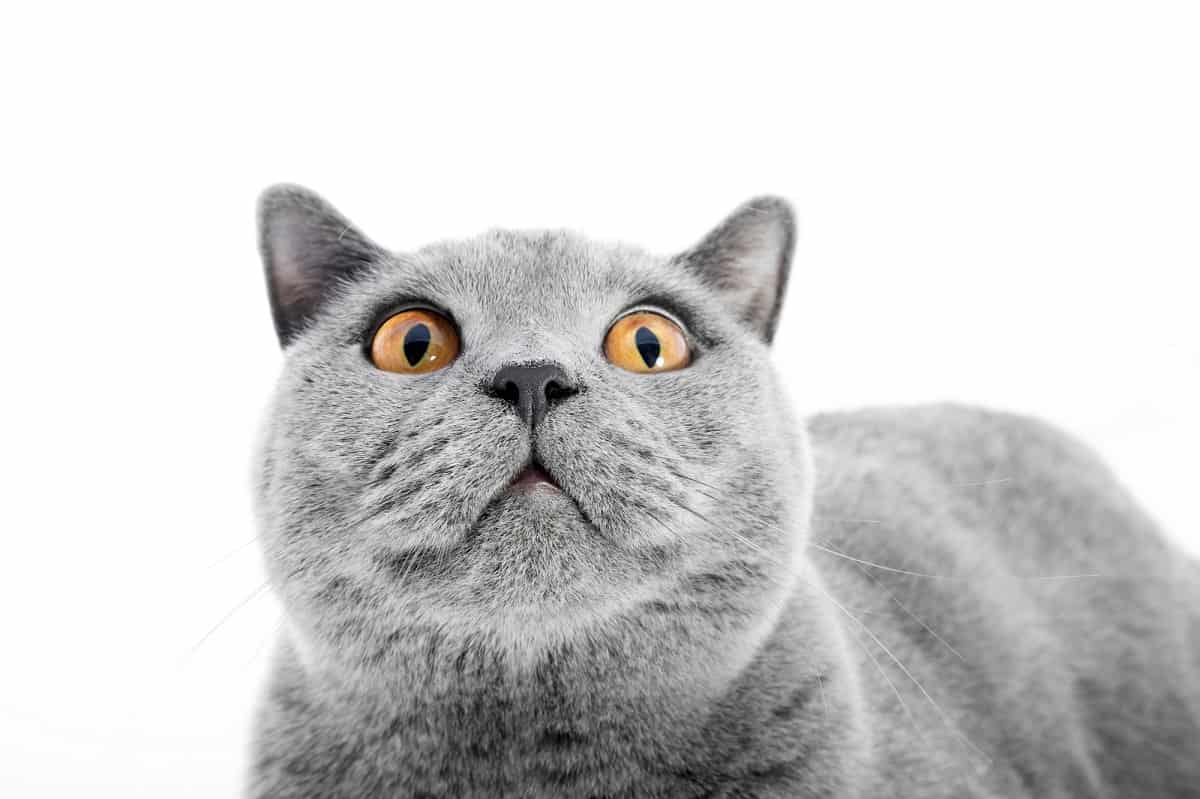 Sleep is important for both humans and animals. It is during sleep that our bodies are able to repair, recover and process our memories.

The longest I’ve been awake for is 24 hours and that floor me rather badly. But have you ever heard of cats being wide away for 50 hours straight? Or even 72 hours??

As unbelievable as it might seem, that has happened before to cats who were given Buprenorphine.

Buprenorphine is widely known as a pain relief medication but it can have an adverse effect on some cats that causes them to zone out and not sleep.

We will be taking a closer look at what Buprenorphine really is and how safe is it for your cat. 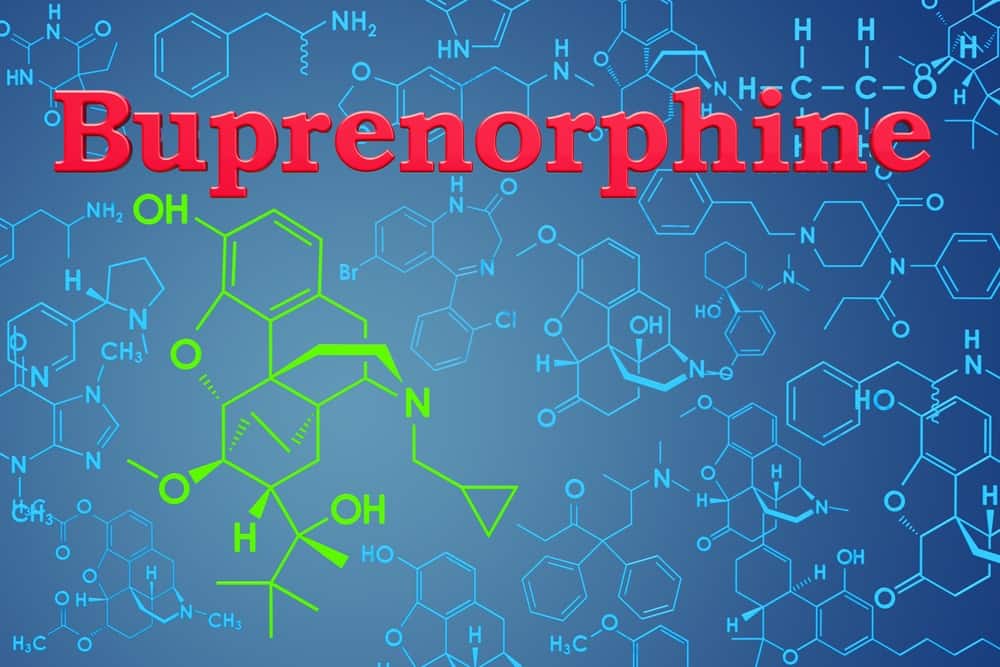 Not many cat owners are familiar with this drug but it is a popular pain medication that is commonly used by vets after surgery or a painful injury.

Buprenorphine for cats has been approved by the FDA and is deemed to be safe to use. This drug is known as an opioid and it works by reacting with the opioid receptors in your brain.

One opioid that is widely known is morphine which is still used to date in the military and emergency services.

There are a few ways that the vet can administer buprenorphine to your cat. The most common way is via injection and another way is to do it orally.

It isn’t ideal for a cat to swallow the buprenorphine which will be broken down by the liver and stomach acids. The vet will squirt it under the cat’s tongue or cheek punch which is then absorbed through the thin membranes in your cat’s mouth.

Buprenorphine is a fast-acting drug that takes about an hour to take effect on the cat’s central nervous system. The cat will get some pain relief for up to 6-8 hours.

Besides pain relief, the cat will also be feeling sleepy and drowsy while under the influence of the drug.

Can Buprenorphine Cause Insomnia In Cats?

But it can and has happened to some cats.

Buprenorphine, being an opioid, can impact a cat’s sleep and cause sleep disorders for a period of time. Based on my conversation with cat owners whose cats were affected, the longest I’ve heard was being awake 72 hours straight. Yikes!

Opioids can change the sleep architecture of the cat’s brain. As mentioned earlier, buprenorphine works by binding to the opioid rectors which can lead to insomnia.

Based on a study done on rats, buprenorphine was found to increase wakefulness and cause a decrease in both non-rapid and rapid eye movement sleep phases.

It is found that buprenorphine decreases the adenosine levels in the brain which regulates sleep.

Even though there haven’t been relevant studies done on cats, we can expect some cats to react adversely to buprenorphine due to similarities of the brain between mammals.

Pet owners with affected cats have described the following symptoms:

Given that buprenorphine is an opioid, it can cause some level of hallucinations or psychotic effects. It is rare but when it happens, the experience can be very distressing for the cat.

How Long Do Buprenorphine Side Effects Last In Cats?

It is possible for the side effects of buprenorphine to last for a good 24 hours in cats but at a higher dosage.

For such cases, it can be useful if your cat is in a lot of pain after a major surgery like after getting its teeth pulled.

This was something that I experienced when my cat had almost all his teeth extracted when he was a few years old. He has FeLV which was a catalyst for his aggressive gingivitis.

My poor boy was in pain for almost 5 days and drooling non-stop. My cat wasn’t eating after his dental surgery and I had to hand-feed him during this period just to make sure he had some food in him.

Can Brupenex Make My Cat Hyper? 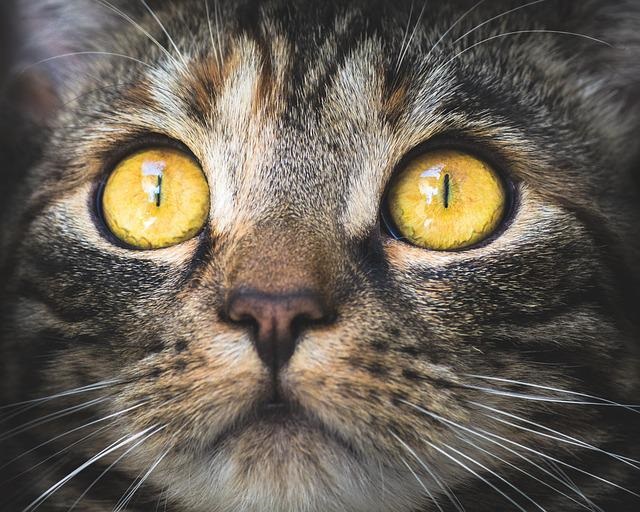 Brupenex is a brand of buprenorphine that is being sold commercially. Buprenorphine can not only disrupt your cat’s sleep but it can also turn your cat into a hyper feline.

This is due to the condition called serotonin syndrome which can be caused by the consumption of opioids which buprenorphine is.

Serotonin is a hormone that is naturally produced in your cat’s body. It is vital for relaying messages in your brain and body. It aids in bodily functions like sleep, mood, digestion, wound healing, etc.

Symptoms of serotonin include:

How Much Buprenorphine Should I Give My Cat?

Buprenorphine is a dangerous drug and administering buprenorphine should only be done under the instructions of your vet. Overdosing your cat with buprenorphine can lower its heart rate to the point of being life-threatening.

The common dosages range from 0.05ml-0.1ml every 8-12 hours. If your cat shows signs of being over sedated you should reduce the dosage.

Some cat owners recommend using transdermals or liquid buprenorphine if possible. The effects of an injection last too long which can be problematic if your cat is having a bad reaction.

What Should I Do If My Cat Can’t Sleep?

It can be absolutely worrying for any cat owner if the cat isn’t able to sleep. This blatantly goes against the nature of cats that can easily sleep for more than 18 hours a day.

The first thing that you should do if your cat is having a bad reaction to buprenorphine is to call your cat immediately. There might be a need to bring your cat back to the vet for additional medical treatment.

Otherwise, you just have to ride it out with your cat as its condition will improve as the drug is metabolized by the body.

Try isolating your cat in a dark and quiet room to calm the cat down which hopefully can lead to some sleep. If it doesn’t, try spending as much time as possible in the room with your cat.

Your poor cat must be losing its mind from the lack of sleep and not being to understand why it can’t sleep.

Once the drug has completely worn off, your cat will be super exhausted so try to prepare your home to be as quiet and conducive for your cat to recover its sleep deficit.