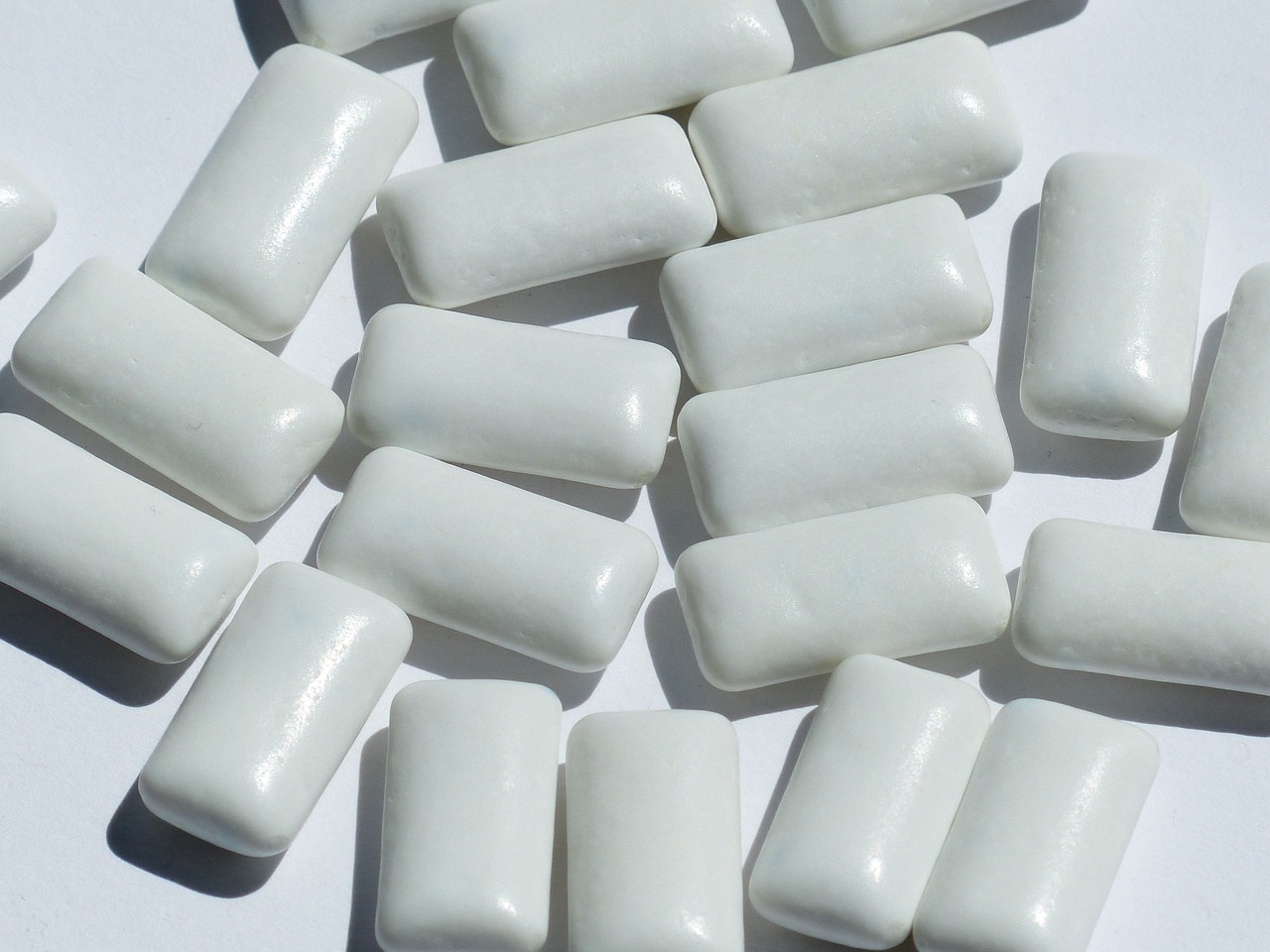 It is always handy to have a pack of extra gum on you or in your car. It is a lifesaver when you need to freshen up your breath or stay awake when on the road.

These days, you can easily find chewing gum that is sugar-free. In fact, almost every brand that I see being sold claims to be sugar-free. Sugar-free gum definitely helps to keep the calories away for us humans but certain artificial sweeteners like xylitol can be deadly for our pets.

Does Extra gum have Xylitol? There are some types of chewing gum from Extra that contains Xylitol. This chemical compound is a form of artificial sweetener that can cause severe side effects in your dog or cat. Take your pet to the vet immediately if it has ingested Extra gum with Xylitol as even small amounts of Xylitol can be life-threatening.

In the article, we will be taking a closer look at Extra gum and what can happen if your pet happens to eat it.

How Is Chewing Gum Made?

Chewing gum has been around a lot longer than many would have thought. It isn’t some modern-day invention but one that has existed throughout history.

The concept of chewing gum has remained the same but the ingredients used have vastly changed.

These days, chewing gum is mainly made out of:

The ingredients are properly mixed in a huge mixer to form a sticky paste which is then pressed and cut into pellets or sticks. These pieces are then tempered to harden them up before being sent for packaging.

Xylitol is a compound that is actually found in many fruits and vegetables. It can be produced from corn cob and birch bark (from the birch tree) and be made into a sweetener that is used in many of our food products.

The FDA classifies Xylitol as with other artificial sweeteners as sugar alcohols. The thing is, Xylitol is neither sugar or alcohol but has characteristics of both.

The reason why Xylitol is widely used is because it is as sweet as sugar but contains half the calories. The American Dental Association also states that Xylitol is good for oral health as it helps to inhibit the growth of bacteria.

How Much Xylitol Is In A Piece Of Extra Gum?

Each piece of gum or breath mint can contain anywhere between 0.22-1g of Xylitol. It can be hard to ascertain the exact amount as all the ingredients are mixed in together during the manufacturing process.

A pack of ten sticks of sugar-free chewing gum can contain up to 10g of Xylitol. And a bottle of gum would have a lot more.

The Extra products that contain Xylitol are:

How Much Xylitol Is Considered Toxic To Pets? 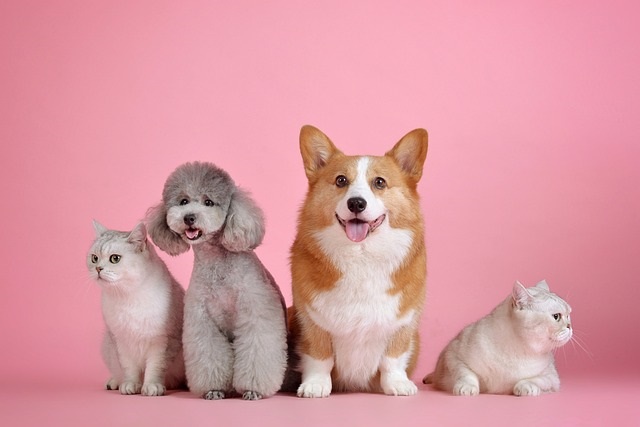 It is stated that for dogs that ingest more than 0.1g per kg of body weight, this dosage would already be considered dangerous.

So for a dog that weighs 10kg, 1g of Xylitol is enough to cause hypoglycemia. If the amount of Xylitol is more than 0.5g per kg of body weight, the dog is at risk of liver failure.

As you can see, it doesn’t take much Xylitol to be dangerous to dogs.

Surprisingly, cats can tolerate Xylitol a lot better than dogs and they don’t seem to suffer from the same effects. That doesn’t mean that you should feed your cat anything that contains Xylitol as you will never know how your cat’s body will react to it.

Why Is Xylitol Dangerous To Our Pets?

On paper, food products that contain Xylitol might also seem beneficial for our pets but it isn’t.

Xylitol is dangerous to our dogs and cats because it has a big impact on their blood sugar levels. The blood sugar level in our bodies is controlled by insulin which in manufactured by the pancreas.

When we humans consume Xylitol gum or anything that contains this sugar alcohol, it doesn’t affect our insulin production. However, when it comes to animals, Xylitol is rapidly absorbed into their blood which prompts their pancreas to release an abnormal amount of insulin.

Too. much insulin in the bloodstream can cause the cat’s or dog’s blood sugar level to crash which results in hypoglycemia. The scary thing is that this sudden drop in sugar level can happen within an hour.

Based on the FDA incident reports involving pets and Xylitol, dogs are more at risk due to their love for sweet stuff. Cats on the other hand, not so much, as they tend to stay away from sweet treats as they can’t taste anything that is sweet.

Here are some common everyday food items that contain Xylitol:

You might not be feeding your dog foods that contain Xylitol but dogs are natural scavengers and are more than happy to dig through the trash looking for anything it deems to be ‘edible’.

Dogs that are suffering from Xylitol poisoning might show these symptoms:

What Should I Do If My Pet Has Eaten Xylitol?

Personally, I wouldn’t wait for any adverse symptoms to show before taking my pet to the vet as that might be too late.

It is best to take your pet to the vet or call the pet poison helpline for help.

Other Ingredients In Extra Gum That Can Be Toxic To Pets

There are some products in the Extra brand that does not contain Xylitol but another type of artificial sweetener called Sorbitol.

The good news is that Sorbitol isn’t toxic like Xylitol to dogs but when eaten in large enough amounts, it can cause problems like:

Furthermore, if your pet happens to ingest chewing gum, the gum base cannot be digested and needs to be expelled via its poo.

If your dog is small or has eaten a large amount of chewing gum, the gum can obstruct its digestive system and cause serious problems.