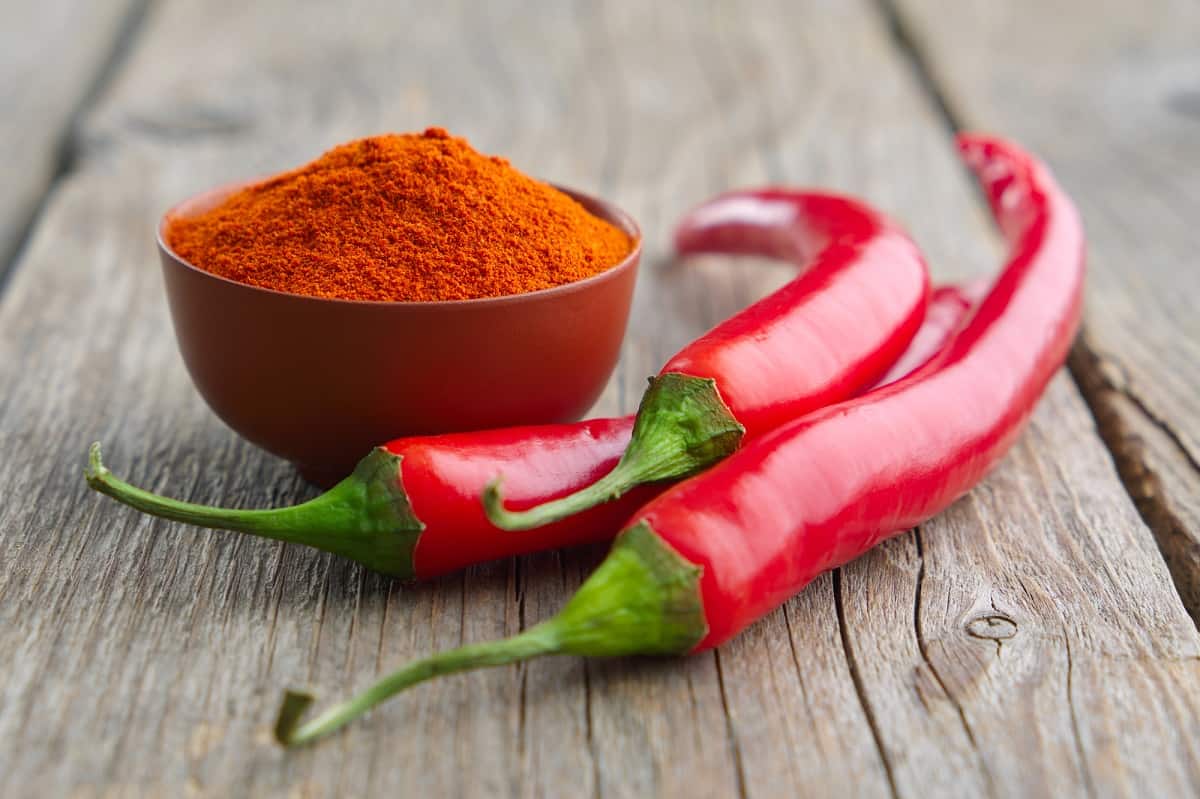 I live in an area that has a number of neighborhood cats roaming around. These cats tend to congregate at their usual places most of the time. There are a number of us living here that take some time to look after and feed these cats.

There are a number of residents that are known to dislike these cats. I’ve heard stories of cats being chased out of their gardens in a harsh manner. I don’t expect everyone to love animals like I do but showing compassion for another living thing never hurts.

Cayenne pepper can be a good way to keep cats or deter them from coming onto the premises. The harsh and spicy smell of cayenne pepper will irritate the cat’s keen sense of smell from some distance away. There are a number of other alternatives that can also help to repel cats humanely.

What Is Cayenne Pepper? 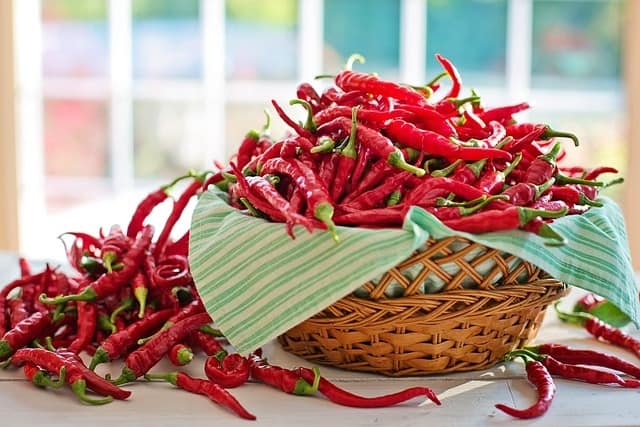 The cayenne pepper is part of the capsicum family that’s usually red in color and can grow between 11-25 cm.

They are easy to recognize with their rippled skin and curved tip which makes them look more like Jalapeños.

Cayenne pepper is moderately hot, weighing in between 30,000-50,000 scoville units. The Scoville unit basically tells you how hot or spicy any type of chili pepper is.

Topping the scale is the Carolina reaper which is 1.5 million scoville units. One bite of this pepper can melt your tongue and give you diarrhea for days. At the bottom of the scale at zero Scoville units are your bell peppers.

Not only is cayenne pepper widely used to flavor food but there are also health benefits to it like:

We know that when someone uses cayenne pepper on their premises, it is to deter cats from entering.

Why Do Cats Hate The Smell Of Cayenne Pepper? 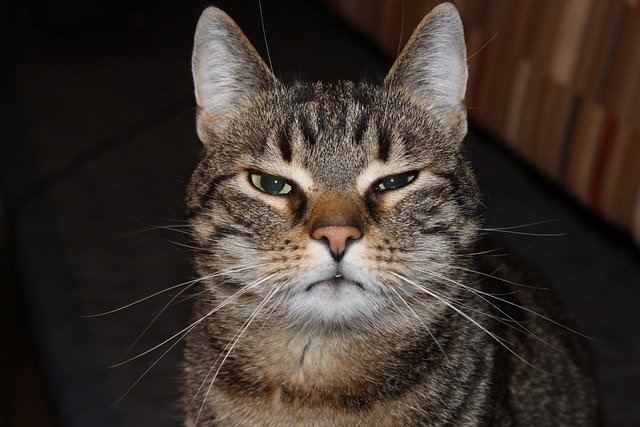 Cats and spicy scents do not go well together. This is due to a cat’s sensitive sense of smell which is fourteen times more accurate than ours.

An odor that smells faint to our noises can be very pungent to a cat due to the 200 million odor sensors in its nose.

If you have inhaled anything spicy before, you know that it can make you choke, cough, tear and make your nose run.

The chemical compound that gives cayenne pepper its spiciness is called capsaicin. It is a chemical irritant and can leave a burning sensation when it comes into contact with the skin of a living thing.

Cayenne pepper might not be the spiciest pepper on earth but it is definitely spicy enough to deter cats from coming near it.

Is Cayenne Pepper Poisonous To Cats? 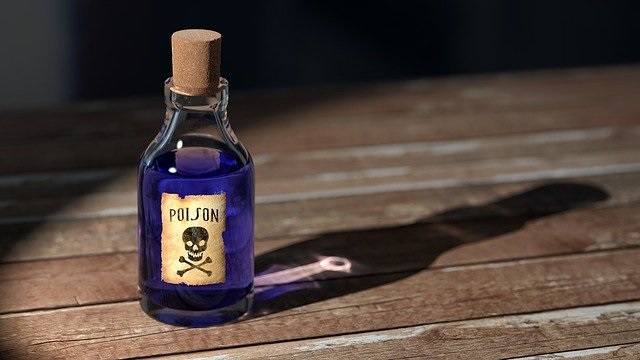 The good thing is that cayenne pepper isn’t poisonous or toxic to cats but it can sure irritate the heck out of a cat’s nose and digestive system.

Most cats are smart enough to avoid anywhere with cayenne pepper. They might end up irritating their eyes, noses and the cat’s paws if they get too close.

But if a cat decides to test the saying “curiosity kills the cat” and eats cayenne pepper, it can suffer side effects that include:

What can make cayenne pepper toxic to cats is when the cat eats the pepper in huge quantities. But the chances of that happening is very slim as the smell is usually a good enough deterrence.

How To Use Cayenne Pepper To Deter Cats?

Even some cat lovers that I know have used cayenne pepper to deter cats from entering their premises, especially their gardens.

There are some stray cats that will come by and pee or poop in their gardens or when cats dig up the produce that they have planted.

As someone that likes growing things in my own yard, I can understand the frustration of my neighbors too.

It ain’t nice waking up in the morning and finding smelly cat poop and pee all over your garden which attracts the flies. Furthermore, cat poop can contain parasites like worms and toxoplasma which can be transmitted to humans.

In order to use cayenne pepper as a deterrent, it is best to use it as a spray. You can take some cayenne pepper, blend it into a paste and mix it with water in a spray bottle.

You can add some white vinegar into the mixture for an added boost of stinkiness.

Make sure to refresh the areas once every few days to keep the scent strong.

Not only does this spray keep away cats, but it can also do a good job of deterring other furry visitors and spider mites from messing up your garden.

Cayenne pepper spray is generally safe on most plants but just spray it on a few leaves first to make sure the spray doesn’t mess up your plants.

Some people sprinkle cayenne pepper instead of using a spray which can work as well.

What Is The Most Effective Cat Repellent?

I have tried a couple of cat deterrent methods myself and I doubt there is one repellent that can be effective enough to deter all cats.

Some cats are more resistant to certain types of methods so it takes a bit of trial and error or a combination of a few methods to really keep them away.

Here are some things that are known to be effective deterrents:

Besides not liking the smell of cayenne pepper, cats do not like the smell of anything citrusy either. This includes fruits like oranges, lemons, grapefruit, limes, etc.

I will then place these bags around my garden and in my plant pots as cats just love to poop in them.

The reason why I keep the peels in bags is that citrus fruits can be mildly toxic to cats, especially lemons. This prevents cats from accidentally ingesting the peels out of curiosity. 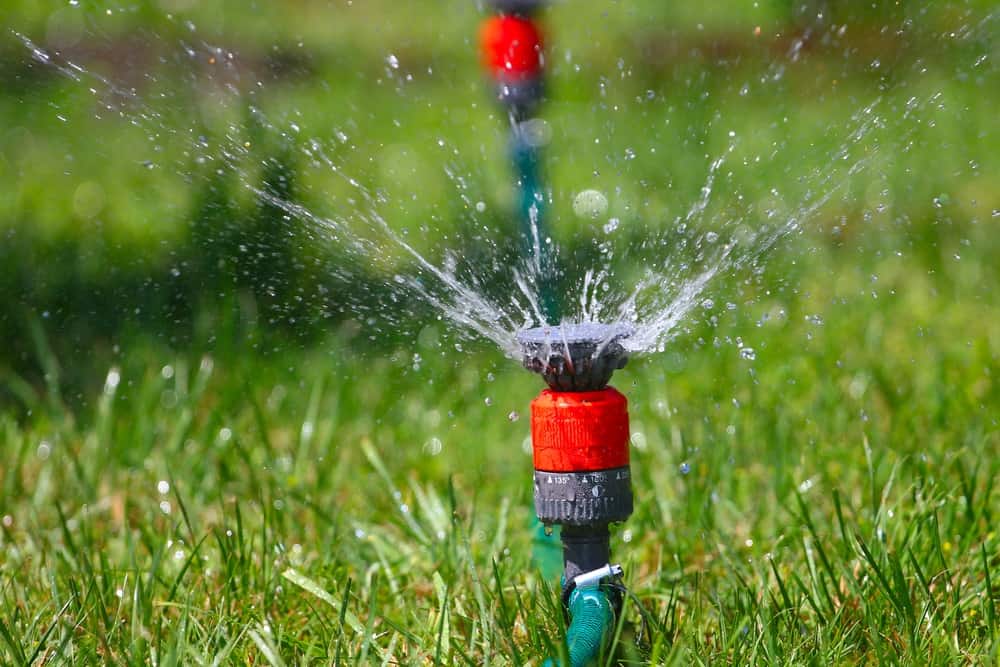 Many cat owners are aware that cats aren’t fond of water or getting wet. If you have ever tried to shower a cat that hates water, your life is on the line.

You don’t have to try and show any cat that enters your garden to instill the wrath of god in them. Just install motion-activated sprinklers to get them wet and scare them off.

When using such a device, make sure to get one with motion sensors that are sensitive enough to detect the motion of a cat.

Cats are very stealthy and can move around without raising any alarms.

Speak To Your Neighbor

Not all cats that roam are stray or feral cats. A number of these cats are neighboring cats that have owners that allow their felines to roam outside as and when they like.

If you have a neighbor’s cat that has been messing up your garden, try speaking to them and let them know what is happening.

As a cat owner myself, I do not think that it is very safe for cat owners to let their cats out of the house without supervision.

The cat can run away on its own or worse, get involved in a car accident.

Does Cinnamon Keep Cats Away?

Cinnamon is a spice that is used for cooking, baking and making essential oils. It can be used to deter cats when used as a spray.

It has a strong and spicy smell which many cats will find to be very overpowering.

Ground cinnamon isn’t toxic to cats but when ingested, it can definitely irritate the cat’s mouth, throat and digestive system.

Please do not use cinnamon oil as a deterrent as it is toxic to cats. Cinnamon oil is very concentrated and can cause serious damage to a cat’s body. Cinnamon contains a compound called coumarin which cats are unable to break down.

Does Black Pepper Keep Cats Away? 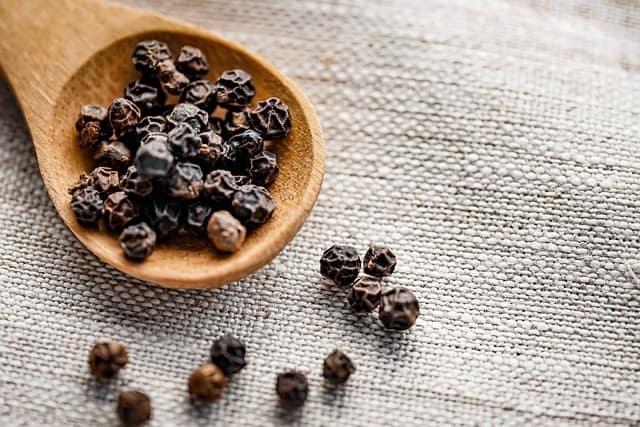 Black pepper is another good deterrent for cats due to its spicy odor like cayenne pepper. You can also use white pepper as an alternative.

You can just buy black pepper powder or pound the pepper seeds into a fine powder. Sprinkle them over your garden and I’m sure the cats can smell them a mile away.