If your female cat has recently been spayed or is going to be spayed, this article will help cat owners will shed some light on your cat’s behavoir after spaying.

Spaying is the surgical process of preventing a female cat from producing any kittens in the future.

An incision is made in the abdomen, following that, the uterus and ovaries are then removed. The incision is then stitched up and the sutures will dissolve naturally over some time.

Spay surgery requires the cat to be sedated and will take about an hour or so to complete.

In male cats, the procedure is called neutering whereby the testicles are removed via an incision in the ball sac.

How Long After Being Spayed Does A Cat Calm Down? 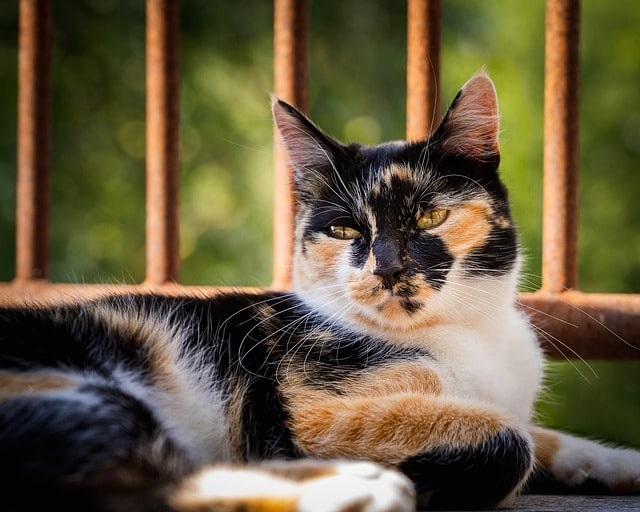 Ca owners will usually start to see a change in the cat’s behavior after 4-6 weeks. It will take some time for the body to register the change in hormonal levels.

Prior to this time, the female cat’s behavior might still exhibit the unwanted behavior prior to surgery.

So just be a little patient during this time.

What To Expect Immediately After The Spay?

Your cat won’t be in the best mental and physical state after coming out from surgery. You can expect her to be groggy or unsettled due to the sedation. If your cat was pregnant when she was spayed, she can end up feeling depressed after the abortion. The feeling of losing her kittens so suddenly is very traumatizing for the cat.

Chances are she won’t have a good appetite for a day or two due to the pain from the surgery.

Make sure to prepare a quiet area at home for your cat to recover and she will be afraid and prefer to hide.

It would be best to have her litter box, food and water all close by so that she doesn’t move around too much and aggravate the surgical wound.

You can use these methods to help a cat who has just been sterilized achieve a quick recovery.

Will My Cat’s Personality Change After Being Spayed?

There is a high probability that pet owners will notice some changes in your cat’s personality after some time.

This is because spayed cats no longer have the desire to mate which thus eradicate those unwanted behaviors that are related to intact females during their heat cycles.

Let us go through what are some of the changes in a female cat’s behavior after spaying.

Female cats that are spayed exhibit less aggressive behavior as compared to non-spayed cats. This is more evident during their heat cycle when they can get into fights with other female cats resulting in unwanted injury.

This is especially beneficial for cat owners that have multiple cats at home or have other cats roaming around their neighbourhood.

Lesser Desire For Female Cats To Wander And Stray

You might find your cat being more homely after being spayed. If your cat has outdoor access, she will have a tendency to wander far and wide to look for male cats to mate with.

Your female cat will now be contented staying at home and chilling by your side.

Little To No Spraying

An unneutered male cat will be urinating or spraying on walls to mark his scent and territory as a sign to other cats. Female cats do it too to send a signal to attract males that there are ready to mate.

Spraying on your walls at home is bad enough but the scent is usually pungent as well. You will be busy spending hours scrubbing and ventilating your home.

After spaying, such negative behaviors tend to lessen or disappear altogether. Even if your female cat still sprays on walls, it won’t stink as bad.

Your Ears Will Thank You 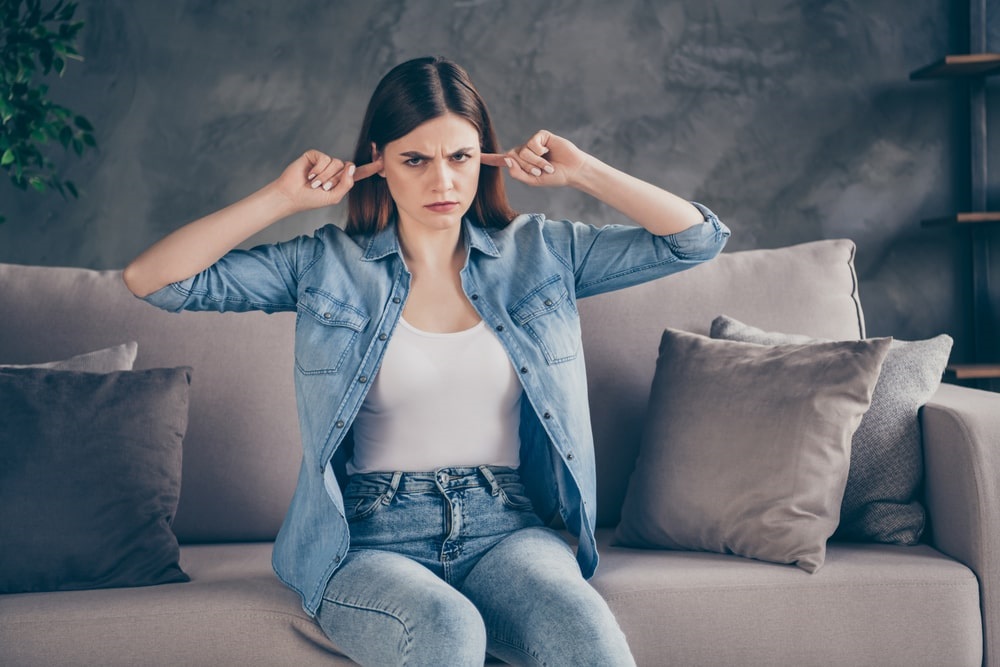 If you have ever heard an intact female cat wail when she’s looking for a male cat to mate with, you will know what I am talking about.

She will sound like a cross between a jet plane and an ambulance. Definitely not a sound that I would like to have gone on for hours at home.

There’s a good chance that she will quieten down a few weeks after her surgery and give your ears a break.

Less Active Than Before

Once spayed, female cats tend to be a bit more inactive as compared to before. This is because, without any sex hormones in their body, she won’t be excessively worked up or hyper during mating season. She won’t be rolling and flopping in front of you to show that she’s ready to mate.

This doesn’t mean that she will gain weight non-stop and end up being obese.

You can still control her weight by feeding her a good diet like a good quality wet canned food or the raw meat diet.

Don’t feed your cat dry food as it contains a lot of carbs which can cause weight gain in cats rather easily. Furthermore, dry good for kibbles is bad for our kitties as they don’t contain the necessary nutrients that are essential for a good diet.

Interact With Your Cat 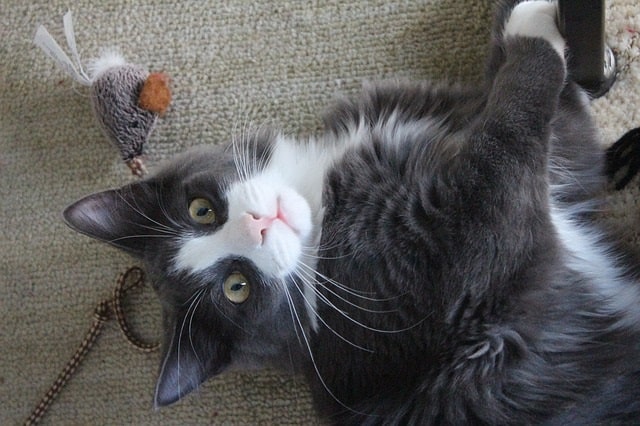 Don’t forget to play with your cat as well to prevent a sedentary lifestyle. Get a toy that she can chase and hunt down to keep her active.

Do Cats Get Nice After Getting Spayed?

Not all cats are lap cats or liked to be cuddled. Some prefer more me-time than lying next to their owners.

After spaying your cat, its personality should not be altered by much except for the absence of mating and sexual behaviors.

They might have a tendency to be calmer and nicer since they are no longer psyched up by sex hormones.

Do Female Cats Get Depressed After Getting Spayed?

There have not been any conclusive studies that spaying can cause depression in female cats.

Cats are creatures of habit.

More often than not, the post-surgery recovery period can be difficult for cats. They have to deal with the discomfort, anxiety and hormonal changes.

It may cause added stress for cats but they should start getting back to their normal behavior after a few days.

My Cat Is Acting Weird After Being Spayed

If you notice that your cat is not back to her normal self after a few days, it might be a good idea to give the vet a call for advice.

Some symptoms that you should be aware of:

Another common post-surgery side effect is a change in your cat’s voice. Some cats can sound congested after being spayed due to the endotracheal tube. If you notice any of the above symptoms happening, it would be best to bring the cat back to the vet for a follow-up.

Some pet owners may feel that spaying or fixing their cat is cruel. Then again, having a cat that’s in heat several times a year and yet can’t do anything about it must be even worse for the cat.

By spaying your cat at an early age, you can give them a healthier and longer life. At the same time, it helps with population control where more than a million cats are euthanized at animal shelters every year.

If you are on the fence about getting your cat spayed, it would be best to speak to your local vet to help clarify your concerns.

At the end of the day, we want to give our cat the best quality of life possible.