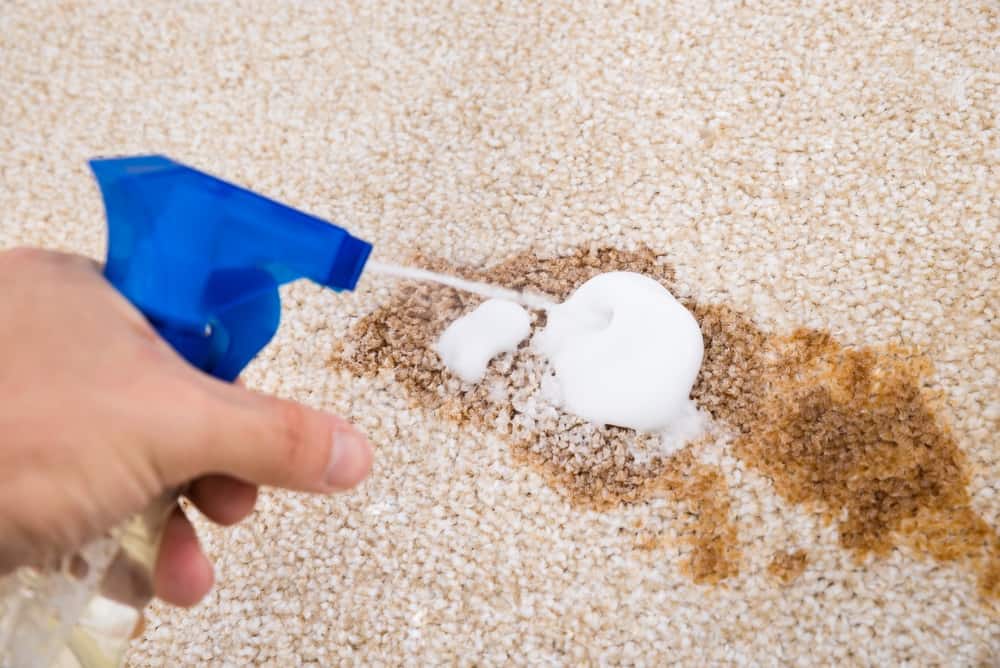 I still remember to this day, during the month of June 2010, was when my cat’s bowels waged war against me and my home. My dear cat left a trail of poo almost everywhere he went.

He left stinky poo on my bedsheets, carpets, laundry bag, basically everywhere that he went. He basically had poo running down his anus and onto his hind legs. My poor cat was in distress and so was I.

What is happening when your cat is leaking poop everywhere?

A cat that is leaking poop everywhere is suffering from an underlying bowel disease that is causing bowel incontinence or severe diarrhea. This is when the cat can no longer control his bowel movements which causes its poo to dribble out.

If you have to wake up and find your cat’s ‘skid marks’ everywhere, I hope you are spared from this traumatic experience. Nonetheless, it is still useful for cat owners to know what can cause their cat to have bowel incontinence and what can be done about it. 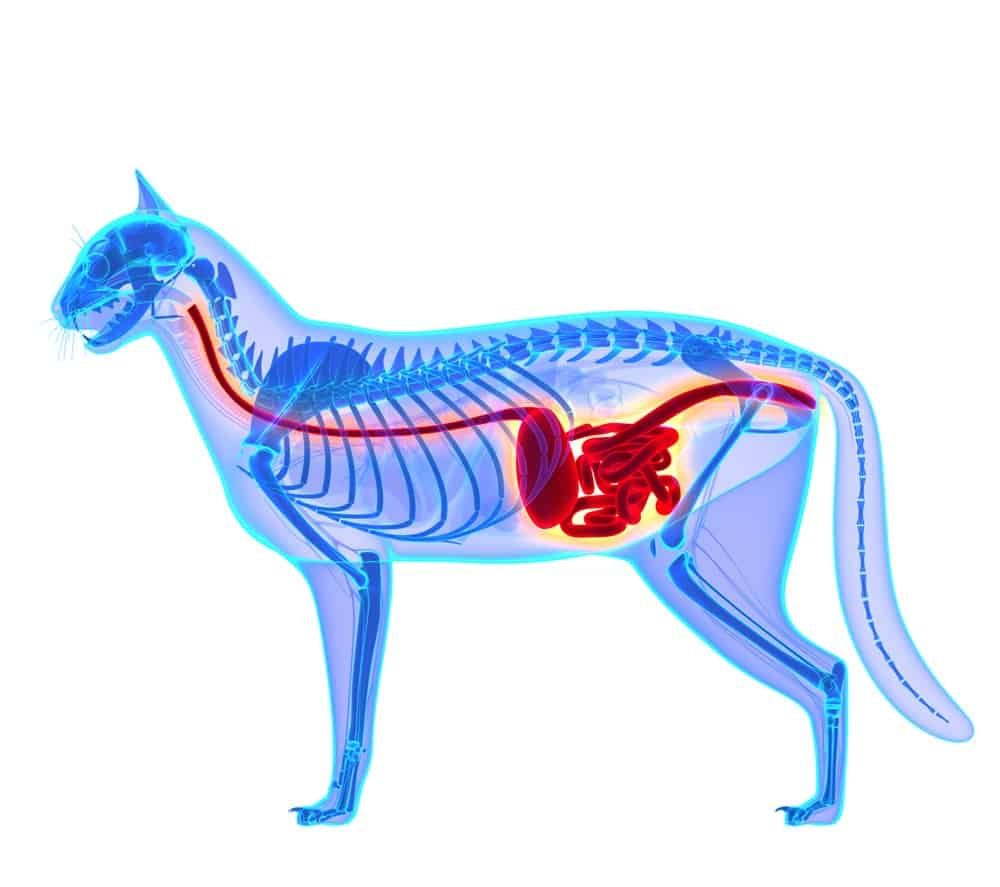 Cats owners will be glad to know that inflammatory bowel disease (IDB) is considered more a syndrome than a disease. This happens when there is an adverse reaction to your cat’s digestive system that is causing chronic inflammation.

If you can is having IDB of the stomach, the tell-tale sign will be frequent vomiting. When the intestines are inflamed, this will result in your cat having chronic diarrhea. This will be our area of focus due to uncontrollable bowel movements.

Here are some possible causes of IDB in cats. 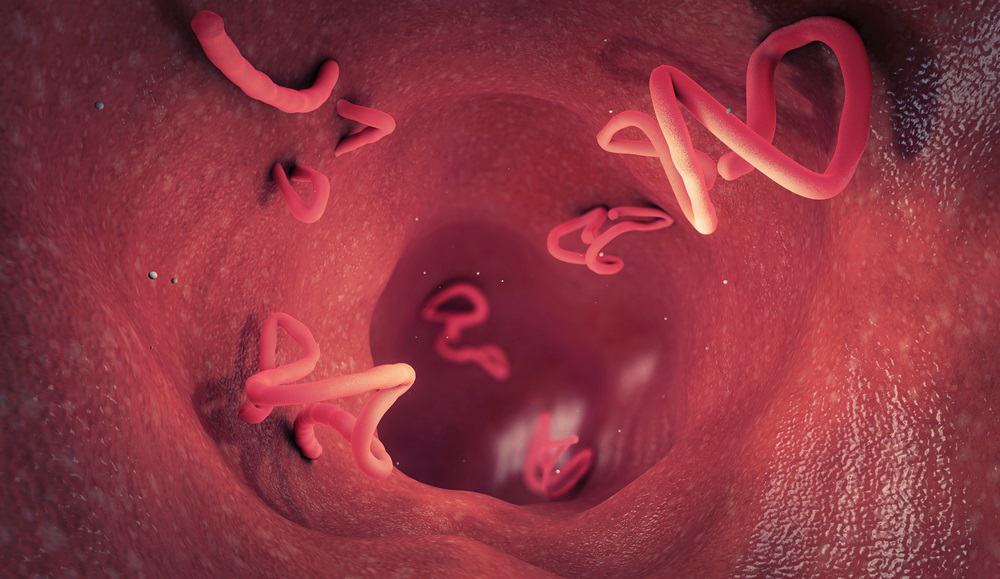 Having worms in your cat’s intestinal tract is a very common problem. In fact, up to 45% of cats do have this problem at some point in their lives.

There are a few common parasites that can infect your cat:

The most common mode of transmission are:

These parasites are a bane to your cat’s health and need to be eradicated. They feed on the same nutrients that your cat consumes and deprives the cat of its proper nutrition.

If your cat appears to be losing weight even though it is eating normally, it could be due to a parasitic infestation.

The worms can multiply at an alarming rate and can end up causing an intestinal blockage in your cat which can be life-threatening.

How Do I Get Rid Of These Darn Parasites In My Cat?

Thankfully, this problem in cats is easily treatable.

The fastest and most accurate way of checking for such parasites in your cat are stool and blood tests. The veterinarian will be able to check under the microscope for the eggs and worm parts.

Once confirmed, your cat will be given some deworming tablets to take until the infestation clears. It is also important to isolate the infected cat from other cats to prevent the worms from spreading.

If you have recently adopted it is best to get it checked for worms just to be sure. Cats that are allowed outside need to be regularly checked as well.

One thing to note is that dewormers contain very powerful active ingredients, so please do not accidentally give your cat too much dewormer to prevent any health complications. 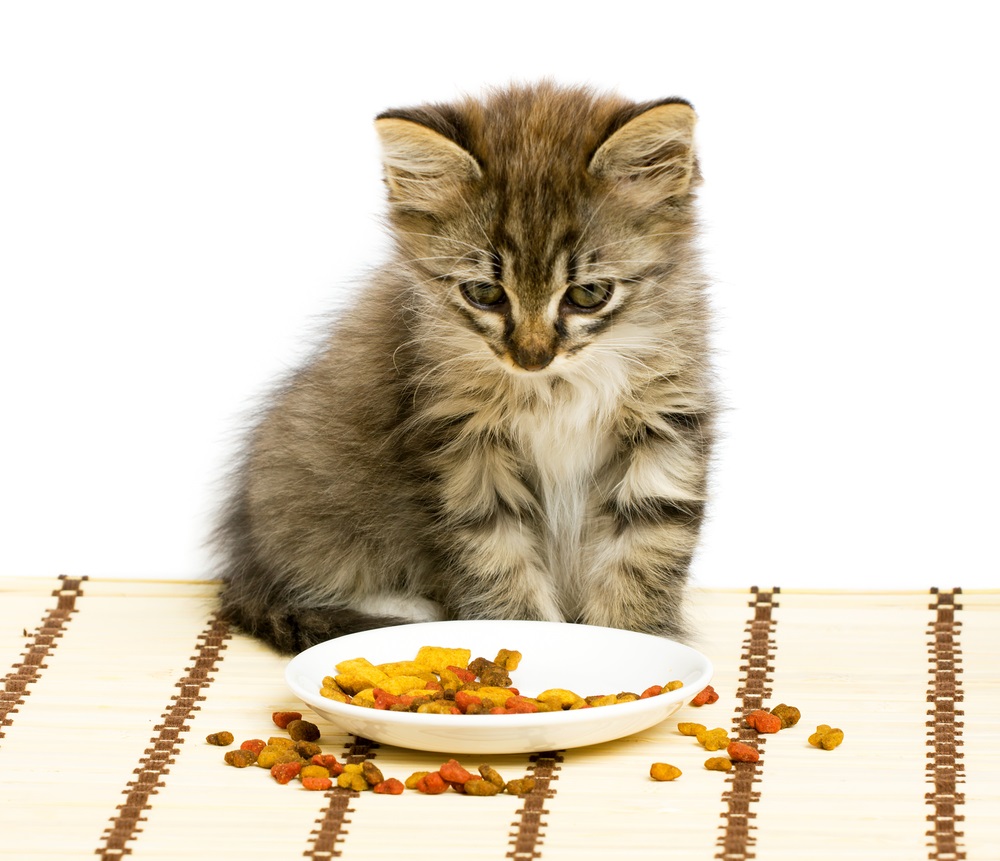 Similar to humans, our cats can be allergic to certain types of food. In order for your cat to develop an allergy to a food, it needs to be exposed to it in the first place.

it is also possible for your cat to develop an allergy out of the blue to something that it has been eating for years.

Common allergic reactions in cats are:

It was a food allergy that gave my cat explosive and uncontrollable diarrhea. There was something in his wet food that just didn’t agree with his stomach.

Took me almost a month and countless vet visits before I finally managed to weed out the root cause. It was rather unexpected as he has been eating the same brand for almost a year without any problems.

If you find that your cat starts to leak poop and scratch itself silly every time it eats something, there’s a high chance your cat is allergic to that.

The leaky bum will stop once your remove that particular food item from your cat’s diet. 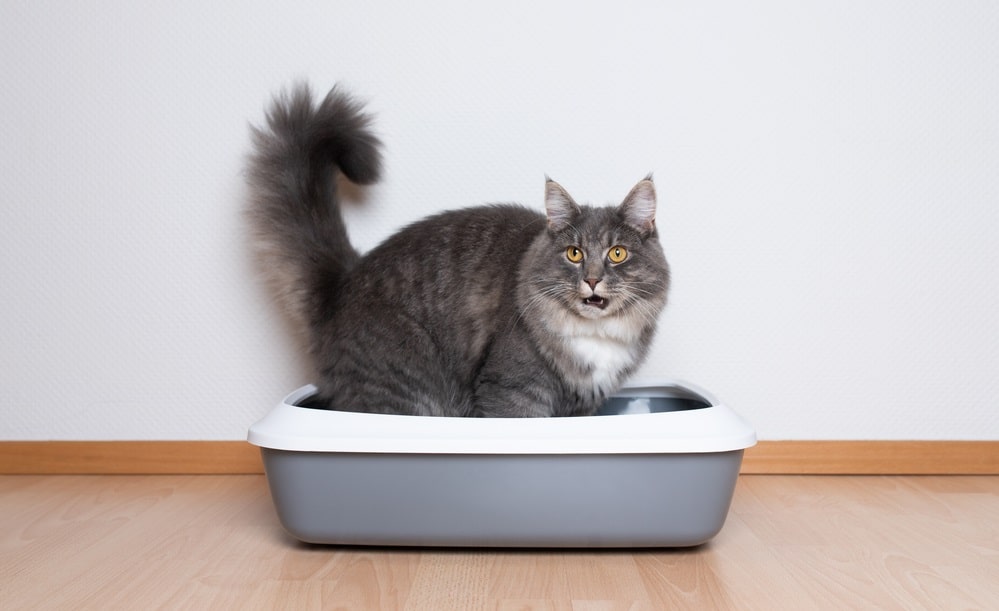 Bowel of fecal incontinence is basically a lack of control when the cat wants to poo. The majority of cats can hold it till they reach the litter box which isn’t that far away for indoor cats.

But with bowel incontinence, if your cat has to do a number 2, it is coming out whether you like it or not.

Cats with bowel incontinence don’t always have diarrhea. It is also possible to drop little ‘poo’ nuggets all over the house without even realizing it. You might even find your cat meowing while it poops.

There are two broad categories when it comes to bowel incontinence in cats.

The fecal matter of a cat is held at the end of its intestinal tract called the rectum. When the cat is having reservoir incontinence, the rectum isn’t able to hold the stool in normally which gives the cat an urge to defecate.

This is often caused by diarrhea, IDB and cancer.

Can Cats Bowel Incontinence Be Cured? 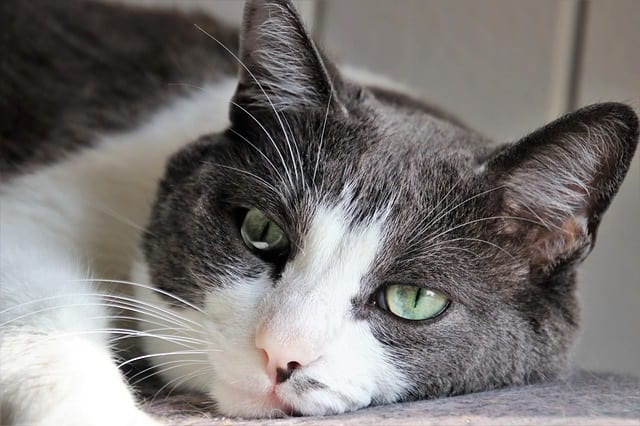 It largely depends on the cause of bowel incontinence in your cat. If it is caused by a mass or growth that can be removed, then the chances of your cat pooing normally will be good.

A rectal prolapse happens when one or more layers of the cat’s rectum are exposed and can be seen jutting out of the cat’s anus.

This can happen when the cat strains too hard when trying to pee or poo. Other causes like parasitic infection, giving birth or an obstruction in the cat’s anus can cause a rectal prolapse.

I’ve seen this condition in a young cat before when I was helping out at an animal shelter. I was cleaning out the litter boxes for the cats in the FeLV enclosure and there was this orange kitty that kept following me around and trying to grab my ankles.

I could see about an inch of his rectum sticking out and it was just red and swollen. The poor guy probably wanted some affection but wasn’t socialized well enough to do it gently.

I gave it some pets before I left the place with a heavy heart.

How do we save them all?

Is It Normal For Kittens To Leak Poop? 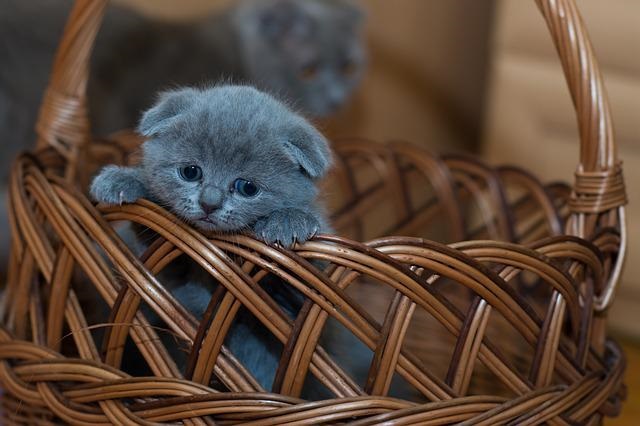 It is more common for kittens to be leaking poop as compared to adult cats. If the kitten is still on a milk formula diet, its stomach might not be able to effectively digest all the milk which can lead to diarrhea.

Some cat owners that I’ve spoken to have noticed their kittens leaking poop when it was teething.

When your kitten is between three and six months of age, it will start to lose its ‘baby teeth’ and replace them with ‘adult teeth’. You can see the kitten rubbing its gum on things and there can even be some bleeding.

It can be a painful and uncomfortable period for the kitten which can put stress on the body and cause diarrhea.

Based on my personal experience, diarrhea isn’t a common symptom when teething and should be checked by the vet if it persists for a few days.

Campylobacteriosis isn’t a common bacterial infection in cats but when it does happen, kittens under six months are in the vulnerable group.

Campylobacteriosis is a gastrointestinal disease that causes stomach pain and watery poop in cats.

It isn’t life-threatening to cats and can be easily treated with antibiotics. This infection is common in crowded living spaces like animal shelters and cat colonies.

Seeing your cat leak poo all over itself and the house can be a terrifying experience for most cat owners.

When it happens, you definitely do not want to sit on it. Make sure to get your cat to the vet immediately for a checkup.

To me, a leaky bum goes beyond just having normal diarrhea and requires immediate medical attention.