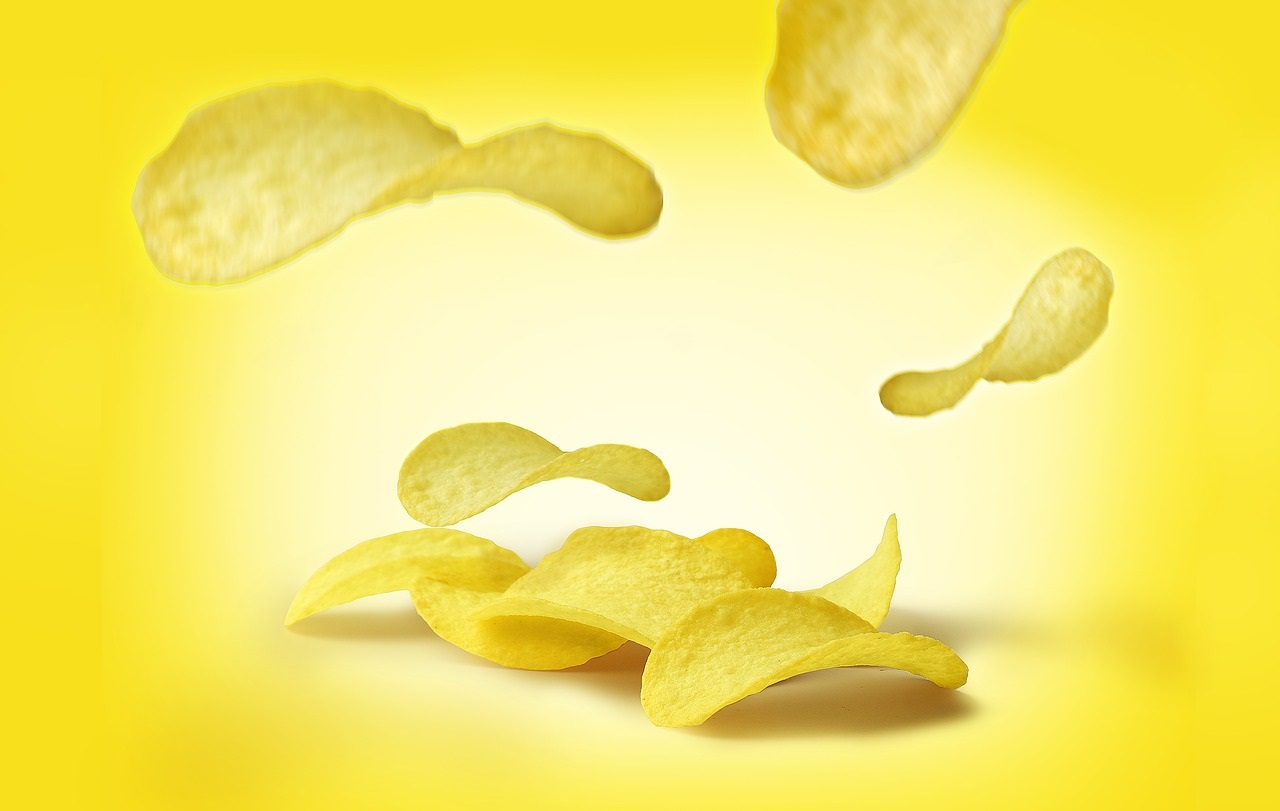 If you love potato chips, welcome to the club. You and millions of others worldwide just can’t get enough of this crunchy, tasty albeit not too healthy snack.

Whoever came up with the idea of deep-frying slices of potato should be given a lifetime achievement award.

Suffice to say, many of us dig into a bag of chips without giving it much thought besides “I probably shouldn’t be eating this as I’m on a diet.”

But there is quite a bit of science and engineering that goes into making that bag of chips.

Let us try to further understand the manufacturing process of chips from start to finish.

Food tastes even better when you start to appreciate it deeper.

The History Of Potato Chips

According to foodlore, the potato chip was invented in 1853 by a chef in New York. He had a fussy customer in his restaurant that kept sending back his fried potatoes for being too thick.

As an act of frustration, the chef thinly sliced the potatoes on purpose but to his surprise, the customers loved it.

It wasn’t too long before others got word of this new food invention and the potato chip started to gain in popularity.

However, it was only in the 1920s that this humble snack started to gain commercial success. And today, potato chips are the most popular snack in the United States.

The global potato chip market was reported to be worth 31.2B in 2020 and expected to grow year on year.

We will have to start off the process with the most important ingredient.

As mundane an ingredient as it might seem, it has brought countless hours of snacking joy to many of us.

Not all potatoes are made equal though. To make a really good potato chip, specially grown potatoes like the Yukon gold and Russet.

These make good chips due to their thick and long tubular shape.

Once the raw potatoes arrive at the potato chip manufacturers, they are inspected for quality and washed. This gets rid of all the dirt and debris stuck to them as potatoes grow underground.

Once the potatoes are nice and clean, they are put through this washing machine like container that removes the skin.

That being said, there are some potato chips that are sold with the skin on which I find to be delicious too.

After this process, the deskinned potatoes are sliced up into paper-thin slices and ready to be cooked.

This is where the magic happens and can be the most important step of the entire manufacturing process.

The potato slices are batch cooked in very hot oil to be fried. The frying time has to be perfect as we are dealing with very thin potato slices here.

Too long and they get too hard and brittle. Too short and it feels too soggy to be crispy.

These manufacturers have perfected the art of cooking their chips and are able to give the best snacking experience with every bite.

Tis The Seasoning To Be Jolly

I might be the odd one out here but I like my chips unsalted and unseasoned. Enjoying the natural flavors of the potato itself is something I find to be addictive.

That being said, I do enjoy the occasional sea salt and vinegar flavored potato chips. This is just one of the hundreds of interesting flavors that are being sold in the market today.

After the chips have been nicely fried and cooled, they are passed through a huge rotating tumbler to be seasoned.

The tumbling effect ensures that the chips are evenly coated to make them taste more uniform.

Packing It All Up

The final step of the manufacturing process is to evenly pack the chips into the bags, seal them up and be ready to be shipped all over the world and into our tummies.

Potato chips have been getting a bad rep for the longest time. This energy-dense popular snack has been claimed to not provide much nutritional value except for empty calories.

Let’s take a closer look at how true it is.

Potatoes by themselves are a great energy source. They contain carbohydrates, fiber, antioxidants, minerals and vitamins.

Throw in some potatoes with a serving of meat and vegetables and you have a complete meal.

Being full of carbs, potatoes make good energy food if you are trying to bulk up from weight training or need to carb load for sports or training.

The problem lies with the amount of carbs that go into a bag of chips. A

A few pieces ain’t gonna hurt you but who only eats a few pieces of chips?!

I can easily finish half a huge bag and that’s me holding back.

Honestly, that is just too much carbs on top of what one would eat on a daily basis. And too many calories cause you to put on weight.

A huge number of potato chip flavors contain salt. It is salt that makes the chips yummy and does not taste bland.

Even though some salt is essential for our diet, the amount of sodium per serving size of chips isn’t healthy.

Too much salt in your diet can cause problems like high blood pressure and heart disease.

Some cat owners even let their cats eat salt and vinegar chips which might not be healthy for their pets.

Besides being high in carbs, potato chips are also high in fat. This is because of the cooking process where they are being deep-fried in vegetable oil.

Food that is deep-fried contains a high amount of saturated food. Too much of this type of fat in your body can clog up your arteries leading to a heart attack.

Unlike homemade potato chips which are a healthier alternative, potato chip manufacturers have to ensure that their chips can stand the test of time on the shelves and not go bad.

As delicious as the flavorings are, they contain chemical compounds that can be rather distressing to learn about if you really know what they are.

Foods that are made to last are usually processed food and that isn’t good for our bodies.

So Where Does This Leave Us?

Before you start dumping all your unopened bags of chips in the trash, hold on.

As unhealthy as potato chips or any other snacks are said to be, that doesn’t mean that you still can’t enjoy them.

The keyword here is to eat such processed foods in moderation.

A small handful a few times a week isn’t gonna do much harm. But if you have an existing health condition, it would be best to consult your doctor first.

Sure, you can totally avoid unhealthy food and live a life based only on fresh and organic foods.

But I still want to have my cake and eat it too. 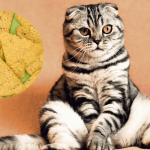 Can Cats Have Tortilla Chips? 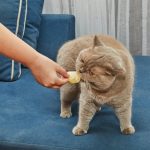 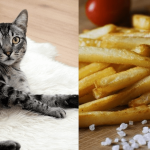 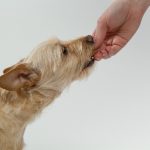 Can Dogs Eat Sunchips? The Good, Bad And Ugly