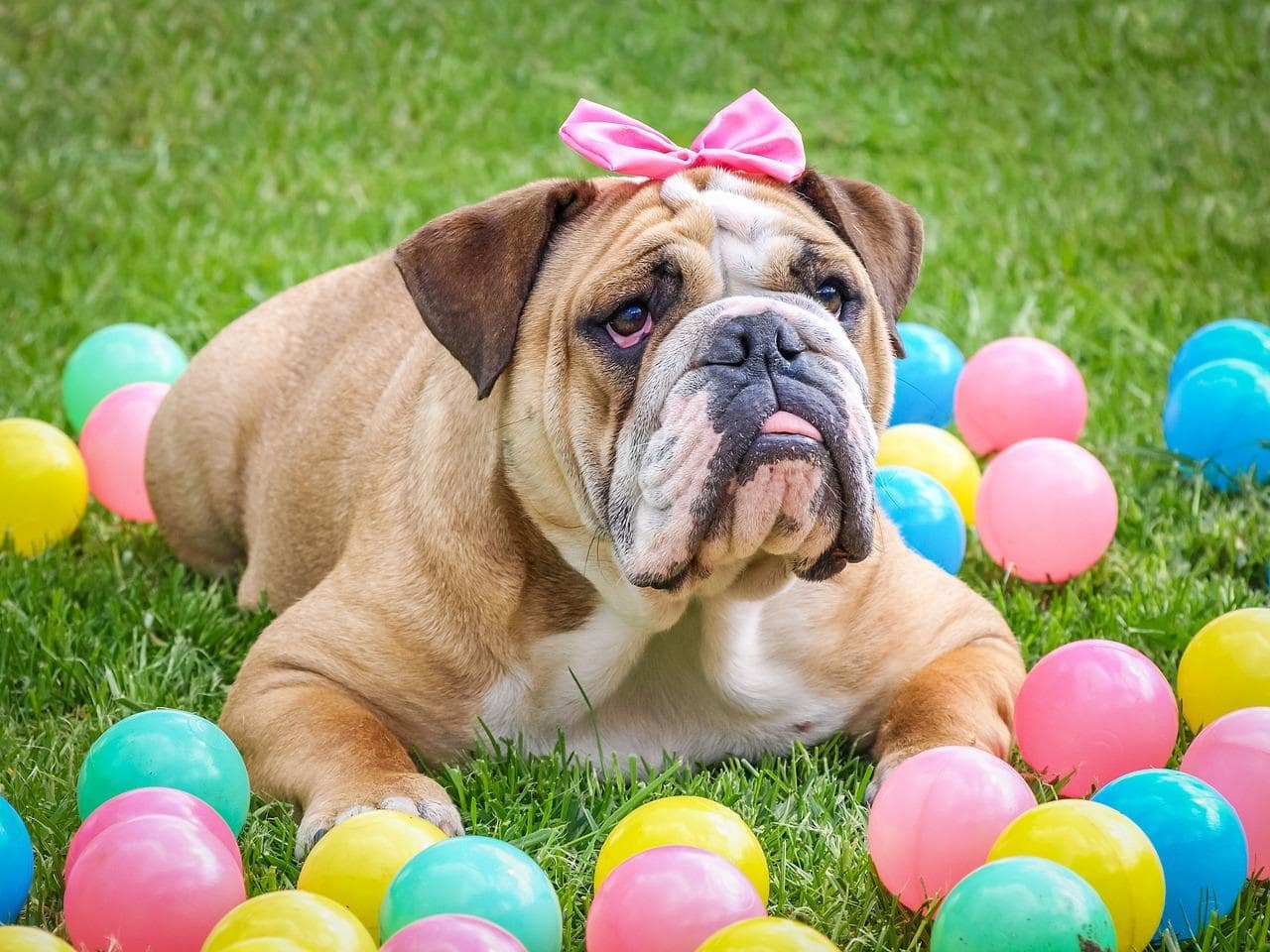 There are close to 360 recognized dog breeds in the world and they all come in different shapes, sizes and appearances.

Truth be told, there are some dog breeds that look more memorable than others.

Mention the bulldog and the first thing that comes to mind is a dog with a flat face and droopy cheeks that can almost touch the floor.

Can we really say that bulldogs are ugly or is there beauty behind the scrunched up face of the bulldog?

Let’s take a closer look at this exotic looking dog breed to understand its origins.

What Is The Bulldog?

The bulldog originates from England and is considered to be a medium-sized dog with a muscular build.

Its most distinct feature would be its facial features.

Bulldogs have flat faces and pushed-in noses that can be spotted a mile away. They also have thick folds of skin on the brow, droopy skin under their necks and an underbite.

Another physical feature that dog lovers will notice about the bulldog is that it has a large head and broad shoulders.

This gives the bulldog a fierce and menacing stance like a beefy bouncer guarding the entrance of a club.

Despite their rather aggressive features, bulldogs are known to make great pets and are great with children and other pets.

There are more than 13 different types of bulldogs but the most common breeds are the:

Health Issues Of The Bulldog

Even though the bulldog has gained worldwide recognition due to its ‘cute’ looks, it is these physical traits that are also responsible for its health problems.

Due to the bulldog’s shortened facial features and squished up face, they suffer from related symptoms issues like:

Bulldogs need to be kept in good shape as being obese will only make these problems worse.

Dogs largely regulate their body heat by panting and the bulldog can’t pant properly due to its facial features as compared to other dogs.

Bulldog owners will always have to ensure that the dog is in a cool environment and not go out for walks when it is too hot.

Watch out for these signs of overheating:

Always make sure that your bulldog has a supply of cool water on a warm day.

Bulldog lovers find the skin folds of this breed adorable but these folds can cause a number of skin irritation problems as compared to other breeds.

Sweat and dirt can accumulate between and under the folds which can cause eczema, bacterial infections and acne.

This breed of dog requires more frequent showering and cleaning of the skin folds.

The muscular look and walk of the bulldog are caused by a structural defect called chondrodysplasia which is related to abnormal cartilage growth.

This causes hip and joint problems in bulldogs like hip dysplasia, ligament injuries and arthritis.

If you have a bulldog or wish to own one, these are the health problems that you will have to deal with throughout your dog’s lifespan.

Although it might not be possible to totally eradicate these issues, you can ensure that your dog is healthy by not buying it from puppy mills.

Get your bulldog from reliable and registered breeders that know how to selectively breed healthy bulldogs.

Make sure to ask the breeder related questions about the health of their puppies. 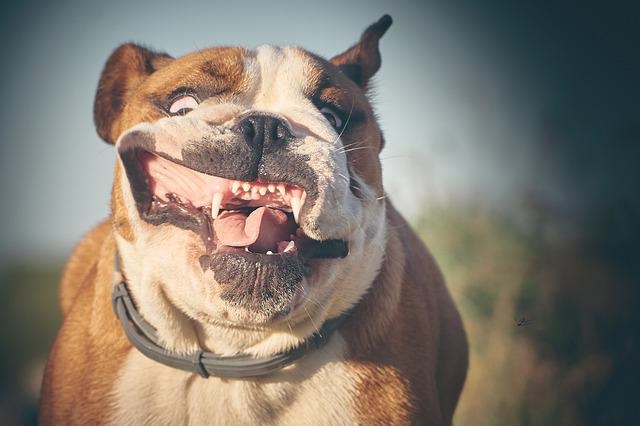 Bulldogs have earned the reputation of being dumb dogs due to their goofy looks and facial features.

Bulldogs are ranked as one of the lowest dog breeds when it comes to obedience. They need at least 80 repetitions to learn a new command as compared to other smarter breeds like the Corgi which some say don’t make good first dogs.

But does a lack of obedience correlate to intelligence levels in dogs?

The lack of obedience in the bulldog isn’t caused by its low IQ but more because of its innate stubbornness.

Bulldogs are the second most stubborn dog breeds in the world.

They are very strong-willed dogs and won’t go out of their way to please the owner like a golden retriever.

Bulldogs are great learners and prefer to learn and problem-solve on their own.

Like humans, some dogs just prefer to not be told what to do and the bulldog is certainly one of them.

Why Are Bulldogs So Expensive?

The bulldog is an expensive dog to buy as the puppies can’t be delivered via normal labor. Due to the huge head of the bulldog, it is unable to pass through the queen’s birth canal and needs to be delivered via cesarean section.

Not only can a well-bred bulldog cost you a few thousand dollars but the ongoing cost can also add up.

This is due to the numerous health issues that plague this breed which means many visits to the veterinarian for checkups.

This needs to be done on a regular basis to ensure the well-being of the bulldog. If you are tight on finances, the dog breed might not be suitable for you.

The same goes for pugs which is another popular dog breed that shares many of the health problems as the Bulldog. If you are keen on owning one, be prepared to lighten your wallet as pugs as expensive to own.

So Are Bulldogs Really Ugly?

Franky speaking, bulldogs don’t have your typical cute dog look which can lead them to be called ugly.

Their huge heads, saggy jowls, flat faces and noses won’t be considered as attractive to a large number of dog owners

But to the number of bulldog owners out there, it is these features that give the bulldog character and make them beautiful. It is one of the few dog breeds that has a floppy face.

Furthermore, this breed of dog is largely prone to many health problems which can be considered to be troublesome and expensive by many pet owners.

In this like this, the old and proven adage of ‘not judging a book by its cover’ holds true.

The bulldog might not fall be considered as the top 100 cutest dog breeds in the world but their loving, loyal and warm personality definitely makes up for their lack of looks.