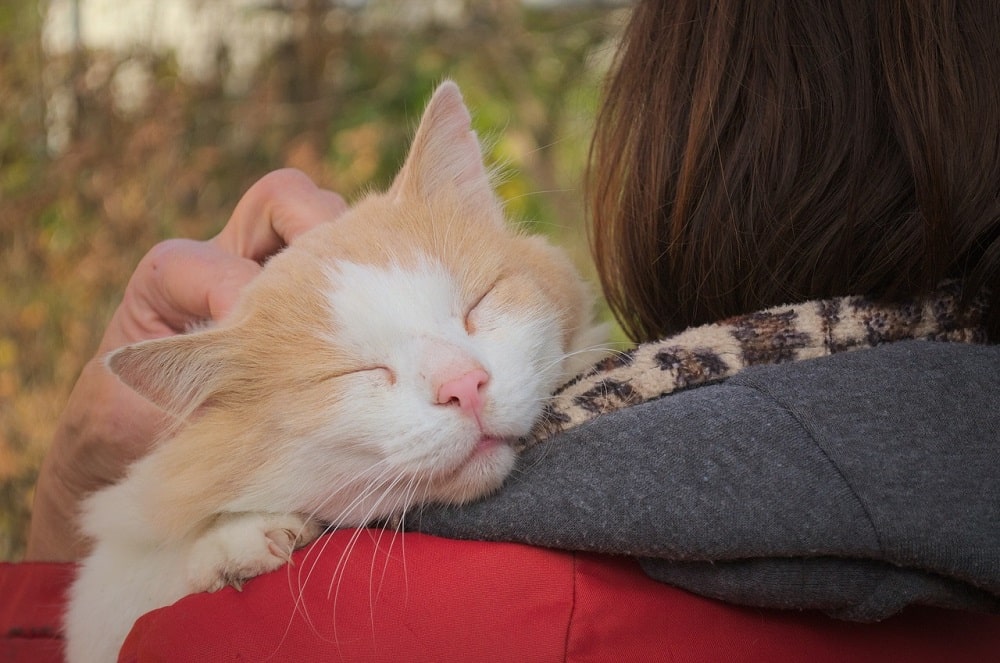 Let us find out.

When choosing a cat as a pet, the usual considerations will be age, breed and any existing medical conditions.

Some pet owners might want a specific gender if they plan to breed the cats.

However, there isn’t any study research that can draw a conclusion that male cats make better pets in any way.

You might hear the occasional cat owner mention that the male cat is so affectionate but I’m sure there are many cat owners out there with affectionate female cats too.

What Is Affectionate To You?

As humans, our definition of affectionate differs from person to person.

One thing you need to realise is that cats are unique. Both male and female cats have their own personalities.

Plus given the nature of cats, it can be hard for them to conform to your definition of affectionate. That doesn’t mean they won’t love you in their own cute and special way.

If you want a pet that is more trainable, a dog might be a better option.

What Determines How Affectionate A Cat Can Be?

You should get an idea by now that cats are rather independent animals unlike pack animals like dogs.

However, there are certain attributes that can determine how affectionate a cat can be with its owner.

Breed Of The Cat

If having a very affectionate cat is very important to you, then choosing the right breed might make a huge difference.

There are certain cat breeds that have more affectionate traits than others. They are more sociable, less wound up, playful and docile.

Maine Coons are called gentle giants for a reason. Not only can they grow to a large size, but they are also very sociable and affectionate with their owners. Maine Coons love being around people.

Male Maine Coons are known to be more affectionate than females. The male cats prefer to spend more time with their family members. 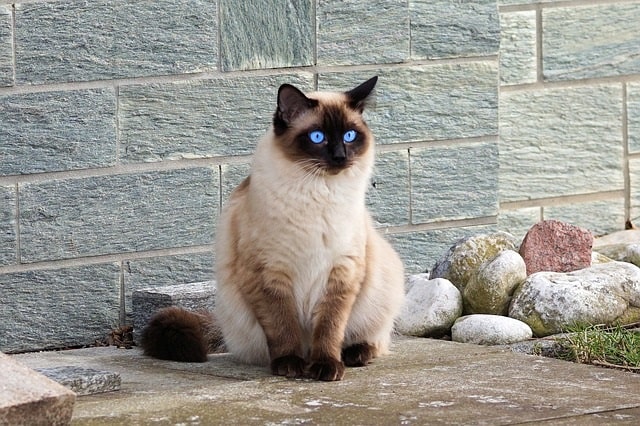 Besides being known for their extreme playfulness and curiosity, Siamese cats are very affectionate and don’t like being alone for a long time.

So if you are looking for a cat that likes being around you all the time, consider the Siamese. 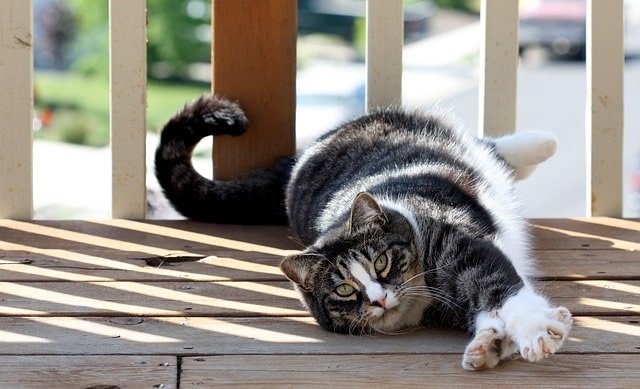 The British Shorthair make excellent pets for first-time cat owners. They are loyal, independent and most importantly very affectionate.

Both male and female cats are equally affectionate. However, the male cat tends to open up and bond faster with the human as compared with the female cats. 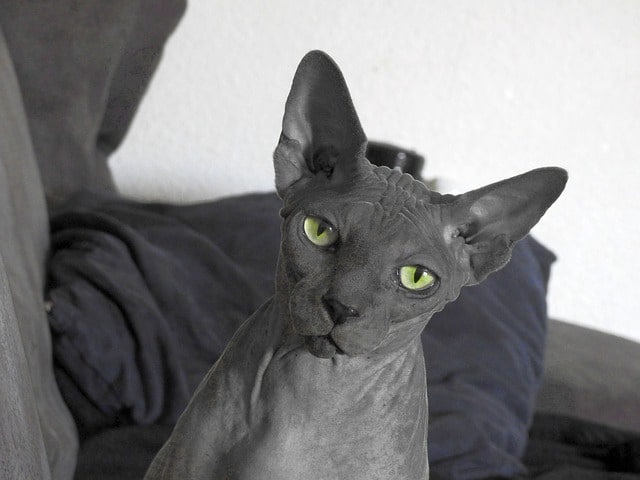 If you have a thing for bald cats, the Sphynx will be right up your alley. Its lack of fur makes it seek out its human for body warmth.

This list won’t be complete without including the Ragdoll. This breed of cat makes excellent family pets.

The cat’s personality is almost dog-like in nature.

They enjoy following you around, greeting you at the door and even playing fetch.

There are more breeds that can be more affectionate in nature but you can’t really go wrong with any of the above cats.

Cat owners should still note that there are no guarantees here.

A cat’s personality can be rather hard to predict.

Are Male Cats Possessive Of Their Owners?

Once again, it is hard to ascertain the level of possessiveness of a cat when you first adopt it. However, there have been many stories of male cats being unhappy and jealous of their owner’s partners and spouses.

This can make living together challenging but it can be overcome with the proper training and socialization.

Just so you know, female cats can et equally jealous and possessive of their owners too.

Whether a cat is sterilized or not can make a huge difference when it comes to affection levels. Both male and female cats behave differently when there are not neutered or spayed.

Male cats are generally more aggressive and territorial due to the testosterone hormone. Hence unneutered male cats tend to get anxious, edgy and restless during mating season.

They also tend to get into fights to defend their territory or to win the right to mate with a female.

If you have yet to neuter your male cat, take a look at the pros and cons of neutering.

Neutered male cats won’t have the desire to mate with a female cat after their testicles have been removed.

Thus your feline friend will remain more calm, relaxed and more willing to be affectionate.

Female cats that are not spayed can also get very territorial and rowdy during mating season. Female cats act differently than male cats during a heat cycle.

Male cats wander while females will be screaming loud meows non-stop to try and attract nearby roaming male cats.

Getting into fights is also a common occurrence for a female cat when she is in heat.

Once female cats are neutered, they will also tend to get more relaxed and affectionate like the boy cats. You will notice a slight change in a female cat’s behavior after getting spayed.

This is a very important factor that can determine how affectionate a cat will be towards humans as it grows up.

Kittens that are well socialized with humans at a young age tend to be more affectionate than those that are not.

Well socialized kittens will see humans as friendly and safe creatures thus allowing them to bond faster with their new owners.

Cats that have been feral since their kitten days or abused by humans before tend to take a longer time to warm up to us.

This is because the imprint in their brains tell them that humans are dangerous and should not be trusted.

That being said, there are so many of these such cats that have gone through a proper socialization program and have turned into cuddle bugs.

The aim of getting a cat is for us to give it a loving forever home. Yes, we all want a cat that is affectionate too.

Rest assured that the majority of cats can and will be affectionate towards their family members.

Cats have their own unique personalities and some cats are more affectionate than others.

But don’t love your cat less just because it won’t sit on your lap or lie next to you in bed.

One thing is for sure, your cat is loving you unconditionally.