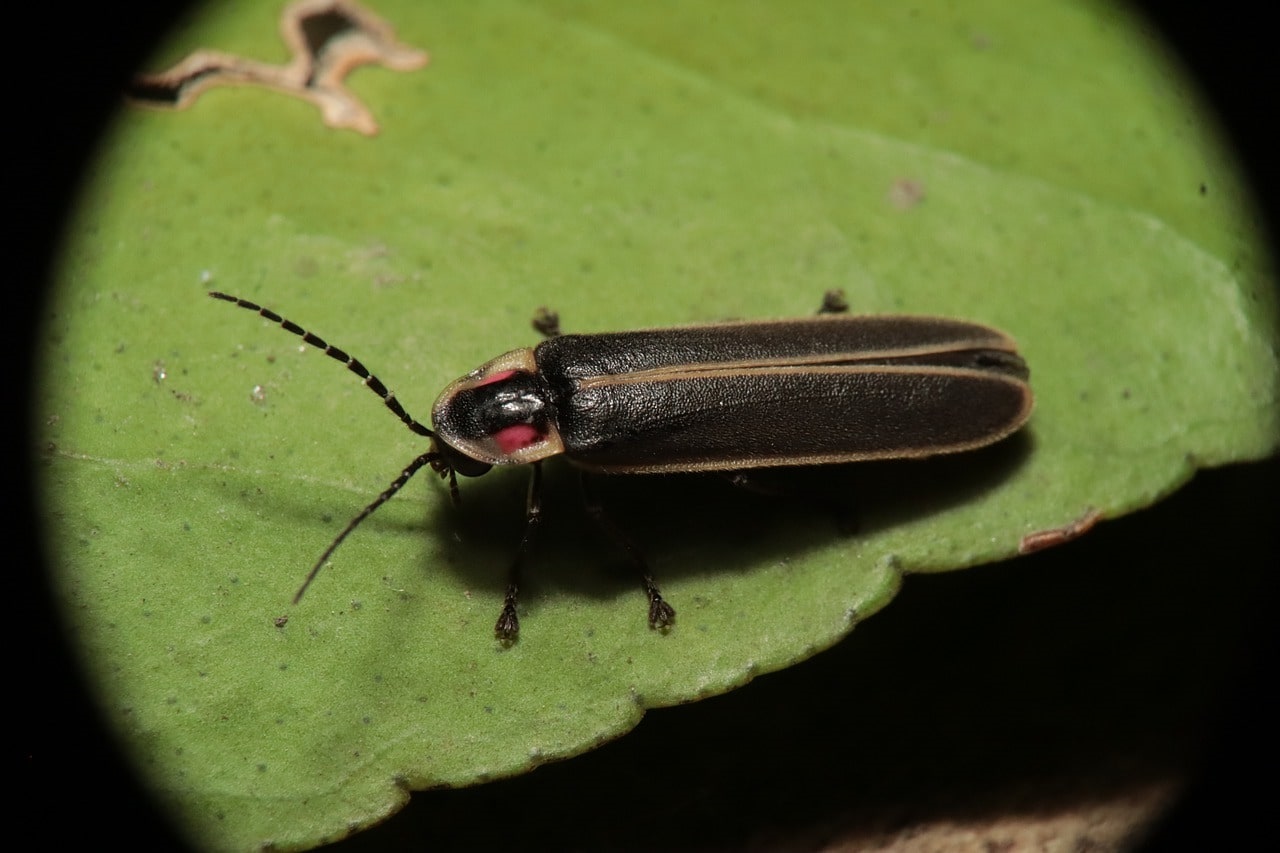 When it comes to hunting bugs, my cat leaves no stone unturned trying to get his paws on them.

I’m amazed at how agile and quick my cat can be when he spots a little bug. There are times when our furry friends might attempt to eat a bug or two out of curiosity.

Fireflies or lightning bugs can be a common sight at times and many cats are attracted to their glow.

But are lightning bugs safe for cats to eat?

It definitely isn’t safe for cats to eat or ingest fireflies or lightning bugs. As harmless as they might look, they actually contain a toxic compound that can poison or even kill a cat. Keep your car away from lightning bugs.

Let us further understand why fireflies are dangerous to cats and what cat owners should do if their cat eats one.

What Is A Firefly?

The term firefly is somewhat of a misnomer.

Fireflies or also known as lightning bugs (depending non where you live) are actually nocturnal beetles that can fly.

There are famously known for their ability to glow in the dark.

They live in warm and temperate regions and usually come out at night which makes their glow even more noticeable.

Lightning bugs have special organs that are able to take in oxygen to produce light with no heat involved.

The wonders of mother nature.

There are a mind-boggling 2000 different species of fireflies and each species has its own unique light blinking pattern.

Lightning bugs use their light to find a mate and to also scare off potential predators.

A firefly or a lightning bug by itself isn’t toxic. They don’t make an attempt to bite or sting anything or anyone when threatened.

Then again, when it comes to cats, their curiosity usually gets the better of them.

The chemical compound in these bugs that causes them to glow is called lucibufagin. Lucibufagin is a defensive steroid that can be highly toxic to most living things. It has been known to kill lizards and other small animals.

This compound attacks an enzyme in the body which is required for cells to function properly.

Besides being toxic, fireflies taste and smell awful which are good enough deterrents to predators.

What Is My Cat Eats A Firefly? 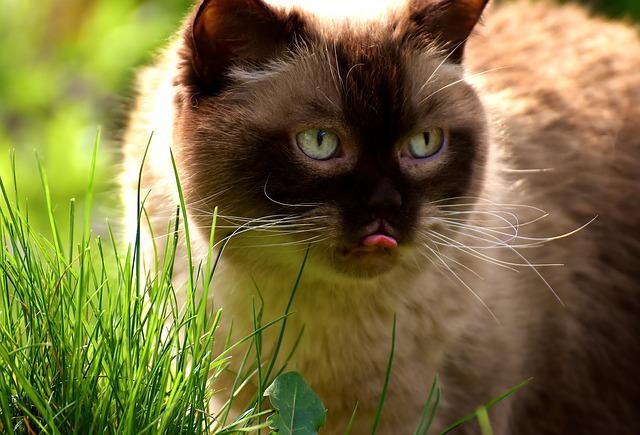 Bugs aren’t really on a cat’s menu as they are dominantly meat-eaters. But some cats might be curious to take a bite while playing with one.

In the unfortunate event that your cat eats a firefly, it would be best to bring it immediately to the vet before firefly toxicosis sets in.

Depending on the size of your cat, the lucibufagins found in the firefly can be strong enough to cause a serious upset stomach and deep tissue damage.

It can take up to two hours for your cat to show symptoms like vomiting, diarrhea, pawing at its mouth, etc.

Don’t wait for the toxin to do serious harm to your cat before seeking medical attention. The faster your cat gets treated, the better the chance of recovery.

If you live in an area with many fireflies, chances are there will be dragonflies that your cat will be curious about.

What Bugs Are Poisonous To Cats?

If your cat has a thing for eating insects, you will need to be careful. Besides the firefly toxicosis, there are also other creepy crawlies that can cause serious injury to your cat.

The majority of spiders that you find around your home are usually small and harmless. But if your cat has access outdoors or goes for hikes with you, there’s a risk of coming into contact with a poisonous spider like a black widow that can really harm a cat.

A spider bite on its own on humans is extremely painful but not often fatal. But our cats are a lot smaller than us hence the spider’s venom will be more toxic to them.

A cat that is bitten by a poisonous spider will exhibit symptoms like paralysis, vomiting, diarrhea and muscle tremors.

Like spiders, many wasps and bees have poison in their stingers that can contain a fair amount of toxins.

And many cats are intrigued by insects that fly and buzz around.

Though not as dangerous as spider bites, many humans and animals can have an allergic reaction to such stings that can cause breathing difficulties.

This also includes mosquitoes whose bites can cause a bad allergic reaction in cats.

Most of the time, it is common to find small centipedes crawling around the house. These centipedes aren’t really dangerous to cats but should still be avoided.

The problem lies with centipedes that are a lot bigger. They tend to roam in the gardens and forested areas.

Their bites are poisonous and can cause your cat a lot of harm. The venom is meant to paralyse the prey to allow the centipede to catch and eat them.

Another bug which many people tend to mistake for a centipede is the millipede. They do look rather similar yet very different in anatomy. Even though the millipede isn’t as poisonous as a centipede, a millipede has certain defence mechanisms that can irritate a cat.

For cats that are only indoors, the chances of catching these blood-sucking parasites are very slim.

Cats that roam outdoors can catch these parasites from other animals rather easily.

Fleas and ticks will feed on your cat’s blood which can make them weak in the long run in left untreated.

Though not poisonous, these bugs can spread diseases. Ticks can pass on Lyme disease to both humans and pets which causes flu-like symptoms.

Last but not least, the bane of mankind, is roaches.

I can’t stand the sight of these creepy crawlies and will take every opportunity to hunt them down and kill them.

Roaches are dirty and carry parasites as they reside in very unsanitary areas and feed on almost anything dead or alive.

Furthermore, they also smell and taste very bad when ingested.

Get Your Cat To The Veterinarian

In the event that your cat has eaten or been stung by any of the above bugs or parasites, please get your cat to the vet immediately.

It won’t take long for your cat to feel the effects of the venom or ‘snack’ due to their small size. The vet will usually give the cat an anti-venom or antihistamine depending on the cause.

The faster your get your cat treated the better your chance of preventing any toxins from affecting its vital organs.

For ticks and fleas, it is possible to get rid of them at home by using a flea comb or home remedies.

But make sure you know what you are doing otherwise it is better to get your cat treated by a vet.

As dangerous and gross as some bugs and creepy crawlies can be, they are out there and live within the confines of our home at times.

Make sure to keep your cat away from bugs and don’t encourage your cat to catch or kill them.

If you have any bug infestation at home, make sure to seek help from professional exterminators before it starts to get dangerous for your family and pets.